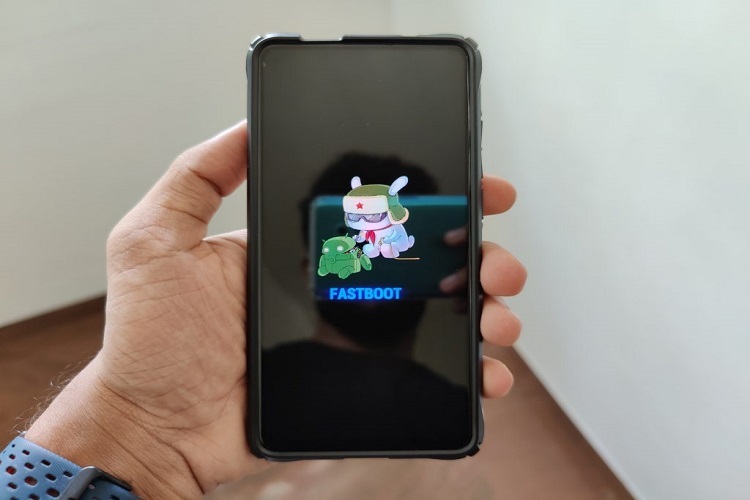 Chainfire’s new tool – FlashFire become famous these days, especially among Android enthusiast. Since many folks utilize it as an alternative tool to flash a firmware or a zip file. It’s very useful for those who have an Android device with locked bootloader, since you can flash any mods without needing of custom recovery like CWM or TWRP. The main requirement is root access with SuperSU installed, achieving root is not too difficult at this time.

You can download the FlashFire app by Chainfire for free, but you can also purchase the premium version to support the development of this powerful app. The FlashFire is available for download in the Google Play Store, but only for those who have signed up as a beta tester. Step by step how to join as a beta tester we will explain at the end of the article, but in a nutshell, you only need to join ‘Android-FlashFire’ community on Google plus, then download the app.

If you do not already know, Chainfire is the dev behind the popular SuperSU app and the well-known root utility for Samsung devices, CF-Auto-Root. Previously, he also developed the Odin Mobile app, which is the mobile version of Odin, flash tools for Samsung devices.

Lately, he released FlashFire, which is the Mobile Odin successor, but with even more features, not only specific for Samsung devices, but also for some other Android devices.

For those who want to try this awesome app, here’s how to download the latest FlashFire app (apk) by Chainfire:

How to: Verizon HTC One Max root, unlock bootloader & S-OFF by using RumRunner