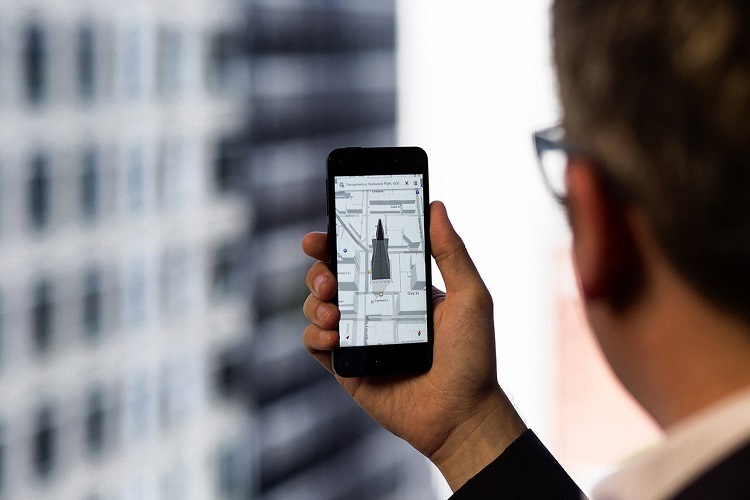 Amazon Phone Fire is the first Android smartphone designed by Amazon company, even though this phone is forked devices, we can still install and run almost every Android apps out there, the difference is Google service is not baked into the software, so you won’t see any Google apps preinstalled, including the Play Store. But if you want, you can install several apps such as Google Chrome, YouTube, Gmail, etc. with adb sideloading, because now you only allowed to download apps from the Amazon App Store.

The sideloading procedure of Android app installation requires a computer, and the device needs a proper driver which includes the adb driver to be able to run adb command. The adb drivers for Amazon Fire Phone is required not only for app sideloading, it also useful if you want to root or even unlocking the bootloader.Also read: Unlock Fire Phone, and use it with any GSM SIM.

On some computers this phone may be detected automatically without the need to install drivers, but it only works for transferring contents. But most computers, especially Windows PC will recognize this phone, but with an exclamation mark on the device icon in Windows Device Manager, which means it’s need a proper driver. Amazon actually has provided the Amazon Fire Phone drivers, but to get it you have to download it via the Android SDK, because it is intended only for developers.

Here’s some requirement before installing the most recent version of Amazon Fire Phone driver:

Here’s the step by step how to get the latest installer.