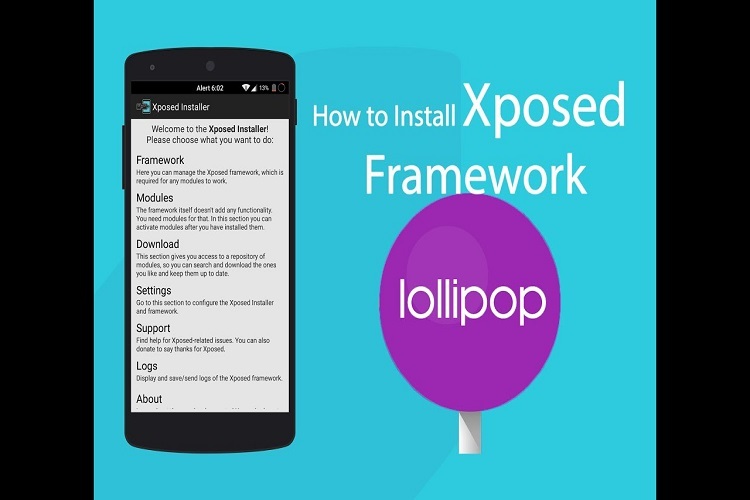 The latest Android version with codename Marshmallow has been released by Google, even the source code has also been uploaded to the Android Open Source Project (AOSP), and already used by some devs to build a custom ROMs. After supersuser privileges, another most desired thing by geek users is installing Xposed Framework and its modules. Since Xposed we can change the behavior of an app without altering the original apk file, so we do not need to mods the system apps when we want to add/remove android functionality.

As we know, the Xposed for Lollipop takes months to become stable version, even today this framework is not fully compatible with on Android 5.1.1, in other words, there are few bugs that quite annoying.

Just as before, the Xposed also be available for devices with three different processor architecture : arm, arm64 and x86.

An arm (32-bit) is a most widely used type of processor, this type of CPU architecture became the standard for many years. The arm64 (64-bit) processor started to become the standard of the new released flagship and high-end Android device since this year, but in the near future we will also see a lot of middle-end and low-end device uses a 64-bit processor. While the x86 used by devices with Intel CPUs like the Asus Zenfone line.

As @rovo said, there’s no different on how to installing Xposed on Android 6.0, just like Lollipop version we need to flash it via custom recovery, we can hope it also support FlashFire app. We still need an xposed apk to manage and to download its modules.

Here’s an overview hosw to install the Xposed on a Marshmallow device.