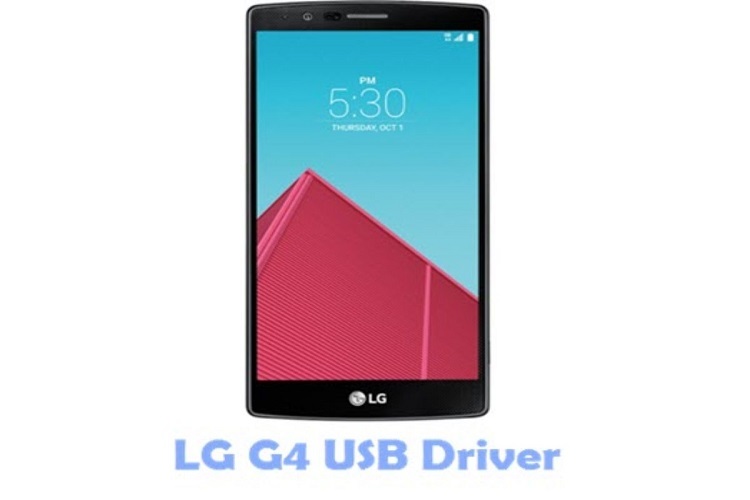 Just like the other devices, your Mac or Windows computer also requires a driver to be able to communicate with LG G4 via micro USB cable. Device driver is pieces of software that introduce the phone to the computer OS, without it your phone won’t be recognized. The main purpose connecting the phone to a computer is to exchange contents, but it also necessary to perform some mods like obtaining root access, flash custom recovery, unlock the bootloader, etc.

The 2015 LG flagship Android smartphone – LG G4 has been unveiled and ready to compete with the other flagship phone, including the new Samsung Galaxy S6 family. Just like its predecessor – LG G3, the G4 is going to be one of the most popular Android smartphones this year, and will likely to receive lots of support from the developers. So we can expect superuser access sometime soon and several custom ROMs.

Note: For Windows users, you might need install Microsoft Visual C++ libraries when the device isn’t properly recognized by the computer.

For those who only need a driver then the LG PC Suite seems a bit excessive, considering that the file size is too large, more than 200MB for Windows and more than 100MB for Mac OS X. For that reason, many users prefer the standalone LG G4 drivers which have smaller file size, so it only uses a minimal space on your hard drive.

How to restore to stock, unbrick and unroot HTC One (M7)