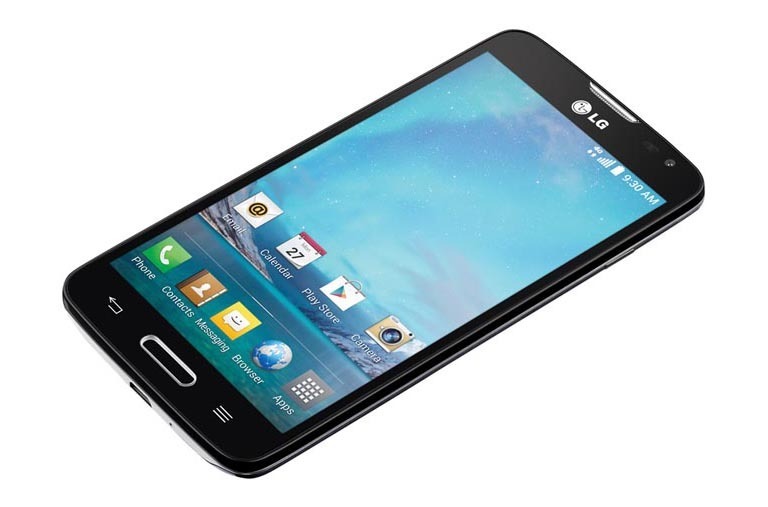 If you are an Android enthusiast who always tries to mods your L90 device, then at some point you will need an official stock T-Mobile LG Optimus L90 stock firmwares / ROMs, whether it is KitKat or Lollipop. Because someday, the stock firmware / ROM will help you dealing with problems that might happen, when you make an attempt to apply some mods on this device.

The T-Mobile LG Optimus L90 (D415) stock firmware has the KDZ file extension, just like another official firmware for other LG devices. This type of firmware contains a bunch of software to operate your phone, including Android OS and its apps, bootloader, kernel, bootstack, radio, recovery, etc. So when we flash it to the target device, every software will be replaced with the new one.

To flash the KDZ firmware we need a tool called LG Flash Tool utility 2014. This is the most popular and most widely used tool, as it is compatible with virtually all LG devices, and the success rate is also higher when compared to other utilities. It’s a Windows app, so you need a Windows desktop or notebook to use this utility.

The D415 variant has been getting official OTA updates a couple of times while still on KitKat, and once when it’s on Android 5.0.2 Lollipop. When a new OTA released, then at that moment the stock KDZ firmware will also be available.

Based on the experience of some D415 users on xda, you can use the above firmwares for upgrade or downgrade. But to be safe, you should use the same software version with your current version at the moment, and if you want to upgrade, you can do so via Over The Air (OTA).

How to install Optical Reader app on Verizon Galaxy S4