How to: Verizon HTC One Max root, unlock bootloader & S-OFF by using RumRunner 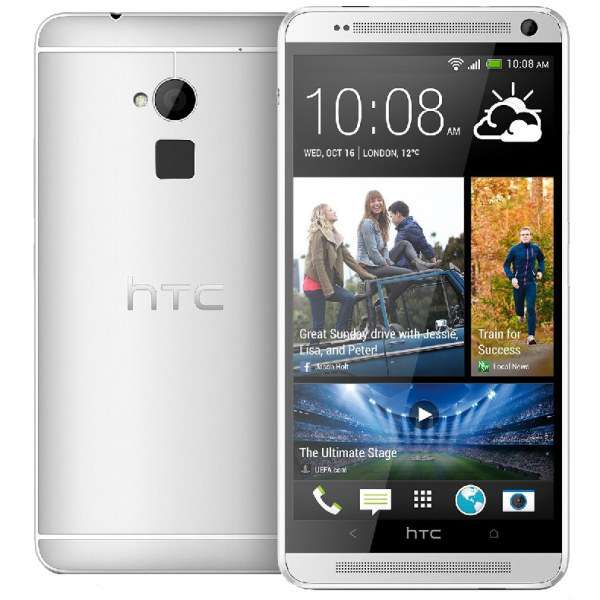 HTC One Max, this forces the developers to work harder. The International and Sprint variants of One Max are accepted by HTCDev to unlocking the bootloader and get root, however, not for VZW variant, maybe the big red asked HTC to block its devices from HTCDev. Fortunately, we still have a solid developers who provides us with the tool to unlock the bootloader and achieve root on Verizon HTC One Max (HTC6600LVW) without having to request the unlock token from HTCDev.

Until now, the first requirement to get root on Verizon HTC One Max is by unlocking the bootloader, not through HTCDev, but by gaining S-OFF with rumrunner, which automatically makes the bootloader unlocked. There are other benefits that we can get when our device S-OFF’ed, we can still use the fingerprint feature when rooted, if we unlock it with another way, the fingerprint sensor will automatically disabled.

Rumrunner is a tool to gain S-OFF and root on some HTC smartphones, including HTC One / X / XL / Max / Mini / S plus some other devices. However, for devices that have been blocked by HTCDev such as Verizon devices, rumrunner will also unlock your bootloader. Here is a prerequisite and the steps that you have to do to make our HTC One Max has root, unlocked and S-OFF. Note: this guide using Windows based computer.

After rumrunner has completed its work and you aren’t getting any error messages during the process, now your VZW HTC One Max (HTC6600LVW) is rooted, unlocked and S-OFF. If you get some issues or just want to ask or donate to the devs, head to the official thread on xda. Additionally, for those who want to apply some mods or even flash a custom ROM, now its time to flash a custom recovery (CWM or TWRP).

How to: Unbrick, unroot DROID MAXX (XT1080) and back to stock software version