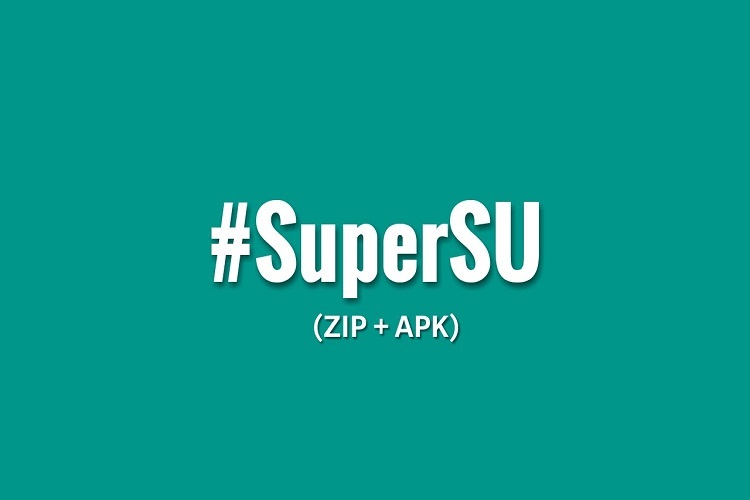 Most rooted Android devices surely have this app installed, SuperSU isn’t the first superuser access management app on the market, in early Android development you might still use an app called “Superuser” by ChainsDD, sadly the apps was never updated in a long time long, so this app is not compatible with the most recent Android version, and it’s likely abandoned by its loyal users then switch to another app.

Chainfire and its SuperSU app have a crucial role in Android development, this app always following the most recent Android development, and the dev always trying to get this app compatible with most devices. Another reason why this application is way more popular than similar apps available on Google Play Store is the features, this app have ‘Survival mode’ which will attempt to maintain root during the software update, it also has another killer feature, ‘Full unroot‘ which useful to remove root access and su binaries completely.

Unlike other superuser rights management apps, the SuperSU also available in recovery flashable zip. It helps those with unlocked bootloader and custom recovery to gain root access. For us, this flashable package is very useful to gain superuser privileges on HTC or any others Android smartphones that we have, since this is the easiest way.

Please note: Only install the apk could not make your device rooted. The apk is only useful if you already have root access. For unrooted devices, you have to flash it via custom recovery like TWRP or CWM.

To get the APK file, just download the Beta/Stable flashable zip, unzip it then, go to “common” folder to get the “Superuser.apk”.