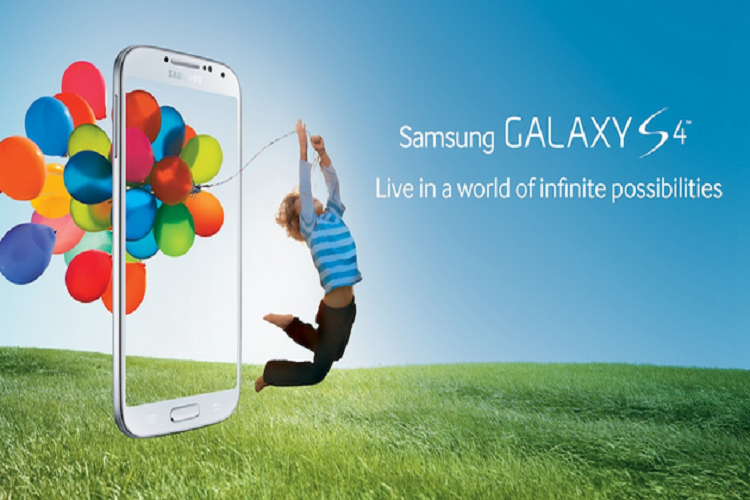 Previously, Samsung has released the Android 4.4.2 KitKat update for AT&T variant of the Galaxy S4 Active with software version NC9, but the update is passed since it allegedly triggering touch screen failure. Soon after that, Samsung released the update for the SGH-I537 with software version NE3, which carries the official KitKat update also hot fixes brought on by previous update. Just like the previous OTA update, once upgraded your AT&T Galaxy S4 Active to I537UCUCNE3, root will be taken out.

The NE3 software changelogs we have mentioned in an earlier article, every little thing is almost the same as it’s still based on Android 4.4.2 and the file size is not too far. However, if your phone has been updated to NC9 you will download a smaller size package (around 67MB), but if you are still running the Jelly Bean (ML2 or Earlier) you need to download 841MB of OTA packages.

As you may know, the superuser is hard to obtain once the phone is updated to KitKat, we have to run a lot of steps which not everyone can do it right. Luckily, there is a real dev from xda called Geohot, who managed to build NE3 software root app for AT&T Galaxy S4 active, the app called TowelRoot. Previously, this guy also released Activeroots app, designed ​​specifically for S4 active with the initial firmware.