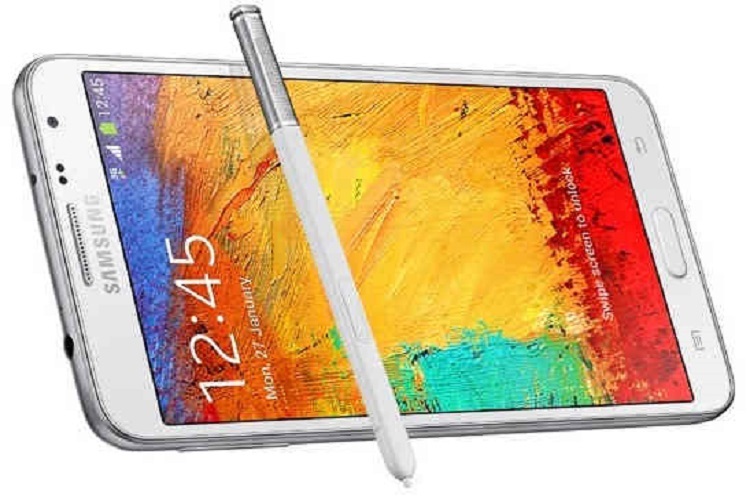 Verizon variants of Samsung Galaxy Note 3 (SM-N900V) have been updated to the official KitKat – Android 4.4.2 (N900VVRUCNC4) last month. We are sure all the owners badly want the most recent Android OS running on their devices, but some of them are still afraid to accomplish the update, one reason is the inability to regain root privileges after upgraded to the NC4 KitKat software. The reason itself isn’t wrong, considering that almost every new software update comes with a patch or a new bootloader that will block any root attempts.

Also read: How to VZW Note 3 unroot and back to stock.

If you are one of those who decided to put off updating your Verizon Galaxy Note 3 to the official KitKat (NC4) due to root, now you should change your mind, since a new method has come without tripping Knox counter (remain 0×0). Geohot – a recognized developer from xda has ‘throwing a party’, he successfully built a magic root app called TowelRoot, the name sounds weird, but, it works.

How to: Root official Android 4.4.2 KitKat on T-Mobile LG G2 with TowelRoot