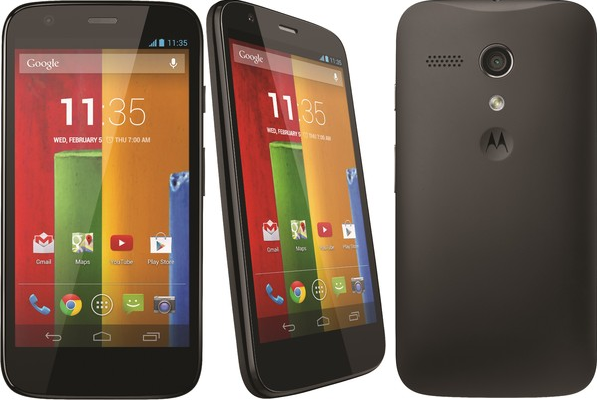 The Android 5.1 will start to be released for several Nexus devices, and the CyanogenMod 12.1 which based on 5.1 also is on the way. In a few months or maybe a few weeks later, we could start downloading the CM12.1 nightly directly from CyanogenMod site. If you are planning to upgrade your phone OS, then you will have to download the Android 5.1 or CM12.1 Gapps (Google Apps).

As we know, a few months after the new Android 5.0 released, this latest mobile OS from Google has been getting a couple of updates like the 5.0.1 and 5.0.1. As you may know, it’s only a minor update to fix some known bugs. But not long after that, Google unveiled the Android 5.1 update, and it’s still called Lollipop. It’s officially running for the first time on Android One device.

Google-branded apps should not come pre-installed on any custom (AOSP) ROM due to licensing restriction, so we need to flash it separately. The Google Apps are not necessary to run Android, as you can see it on Amazon’s Kindle devices. However, to take the whole Android OS experience just about everyone installs these gapps on their phone.

You can use it on AOSP-based custom ROM like CyanogenMod 12.1 or other ROM with the similar Android version. Not recommended for use with the older version of Lollipop. The gapps are packed in a zip format and it’s flashable through custom recovery like TWRP and CWM.

Retain root on 19.6.3 software for Droid Maxx, Ultra and Mini