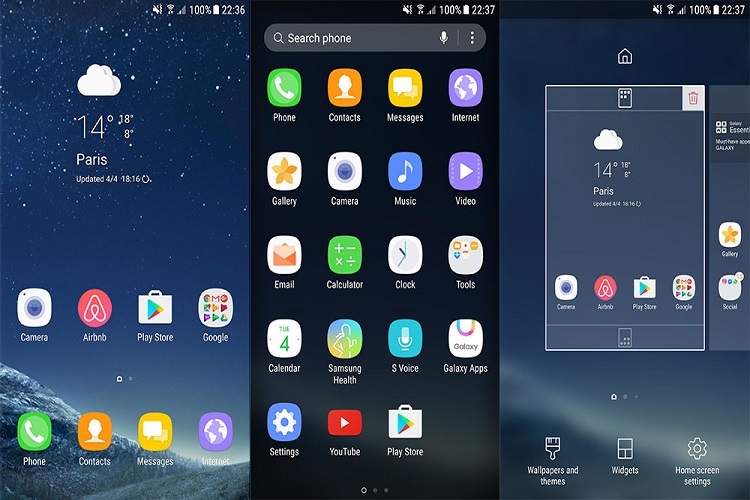 Samsung’s stock TouchWiz launcher does not experiencing some significant design changes within the last few years. Just like other OEM launcher, it’s not easy to to customize the TW launcher, including changing app icons. So we had to install a third-party launcher like Nova, Apex or Go launcher if we want to customize the launcher look and feel, as well as using the icon pack to change the default icons.

However, when you use any third-party launcher, you will lose some of the features that can only be run on Samsung’s TouchWiz launcher, such as Air View or any S Pen features on the Samsung Galaxy Note 3.

But there is good news, especially for rooted users, you can now change the icons on any stock Samsung TouchWiz launcher using the icon packs that were previously available only to third-party launcher, by using an Xposed module. Actually, this does not only apply to TouchWiz, with this module you can also use the icon packs on another third party launcher like HTC Sense, Motorola Motoblur, LG launcher, Xperia and many more.

How to use icon packs on the Samsung stock TouchWiz launcher

Sprint rolling out ZVE update to LG G2, root is achievable with Stump