How to install Optical Reader app on Verizon Galaxy S4 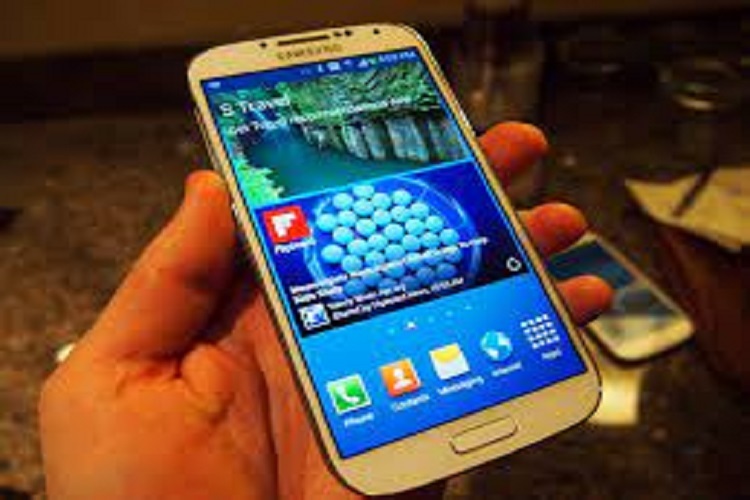 Verizon Wireless is the largest wireless carrier in the United States, because of that likely they want to look different from other mobile phone carrier, but unfortunately they’ve disappointed their users. It can be seen from their variant of the Galaxy S4, there are some removed features like “Blocking Mode”, not just that they also get rid of the Samsung apps that are very helpful, the app called Samsung Optical Reader, which serves as Optical Character Recognition (OCR) by utilizing the camera . The Optical Reader app is also able to translate every word from a foreign language into our language in real time, we don’t know for sure why VZW decided not to include this app on their device, while another carrier such as AT&T still include it.

For those who want the Samsung Optical Reader app running on their Verizon Galaxy S4 (SCH-I545), we have to pick it up from another variant. However the app is not just a single .apk file, so we can’t directly install it, since this app requires some other files that should be placed in a particular folder on the system partition. Luckily, there’s a developer with username scrosler from xda who build a flashable Optical Reader app, so we can flash it via custom recovery.

Root access is required to perform some of the steps below, rooted devices can install a custom recovery (TWRP/CWM), and allows us to modify the system partition, which is the location where we have to put Samsung Optical Reader app.