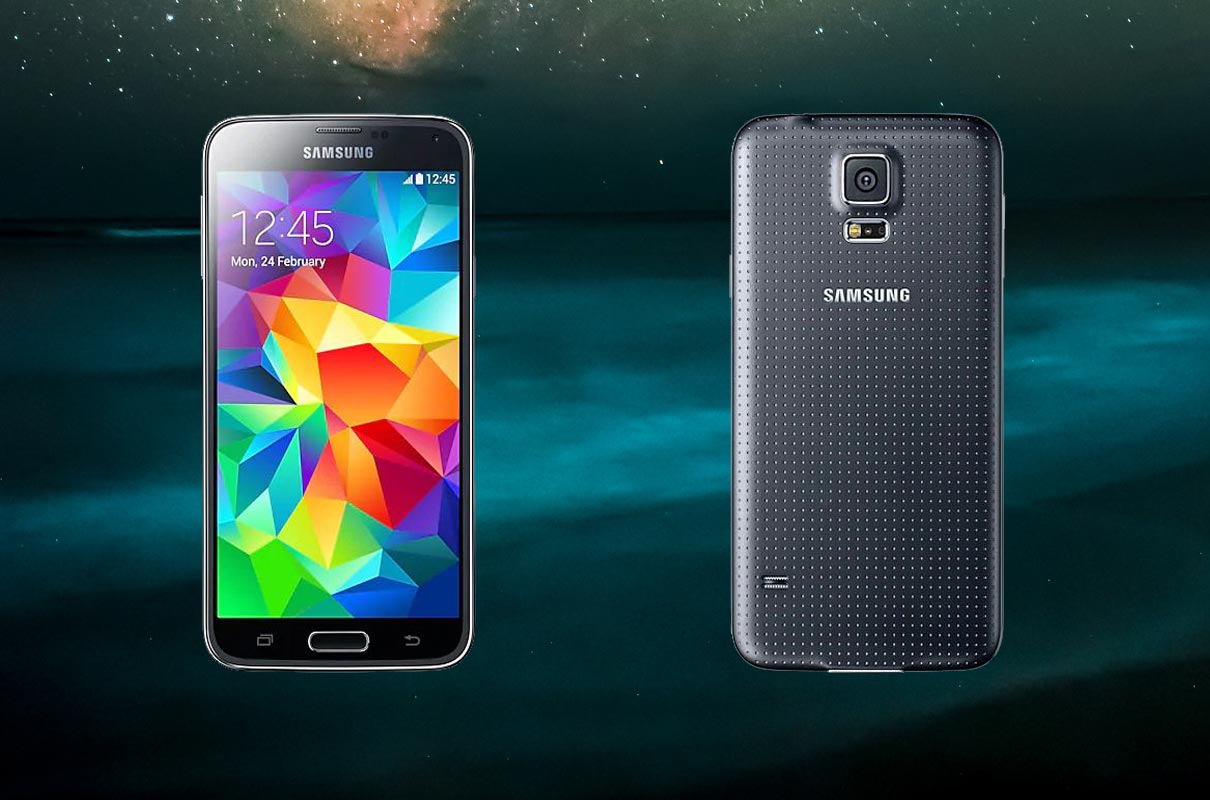 Samsung finally released the Android 5.0 Lollipop for Verizon Samsung Galaxy S5 with G900VVRU1BOA8 software version earlier this month, many shocked that Verizon Wireless releases a new update for this flagship phone, considering that the previous version of software updates with NK2 has just released in mid-December last year, it’s a month and two weeks ago.

This is good news for its users, including the rooted users, since root on Lollipop (OA8) for the Verizon Galaxy S5 Lollipop can be retained before updating via OTA. The new Lollipop firmware gives a new touch to the Samsung TouchWiz, you can expect the brighter look and feel, bold colors, smoother animation inspired by the material design by Google.

To be able to keep the root on the Android 5.0 update for the Verizon Galaxy S5, the first requirement is superuser access, since it’s required to put in the Safestrap recovery. Safestrap is a custom recovery based on TWRP, but only for locked bootloader devices like this phone.

The update procedure isn’t via OTA, but we will directly flash the OA8 firmware to the stock slot via Safestrap.