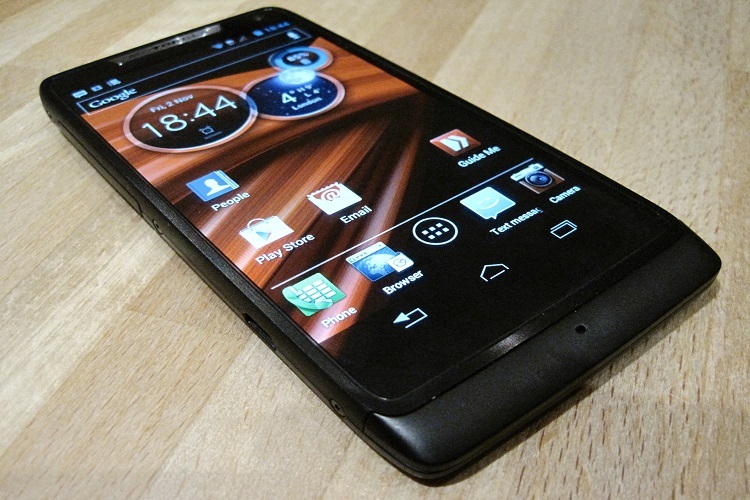 Android 4.1.2 has come to the Motorola DROID 4, while some users were a bit disappointed with the latest OTA as they received quite a lot of problems that they experienced after the update, but there are still many users who want a Jelly Bean running on their devices.

And for those who have rooted before, installing latest JB OTA will remove your device’s root files and you will lose the ability to run apps that require root access. Such things happen because during installation operation our device’s system partition will be wiped, so superuser app and su binary will be gone.

But it seems we’re blessed, Dan J. Rosenberg (djrbliss) a talented developer, has built a root exploit for the DROID 4 running Jelly Bean update. Originally he created this exploit for Droid Razr on JB, but surprisingly this exploit can also work nicely on our smartphone.

For those who want to get root on the DROID 4 running Android 4.1.2 firmware, here are the steps you need to look at.