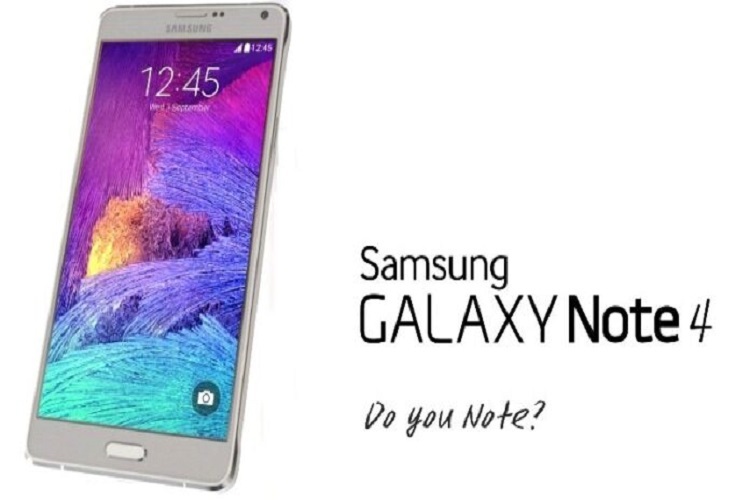 Samsung has finally released its latest phablet device – the Galaxy Note 4, which brings lots of changes from its forerunner. The most striking change is the display, it has a 5.7-inch Quad HD Super AMOLED display with 1440 x 2560 pixels (~ 515 ppi pixel density), the highest resolution for a smartphone at the moment, even the iPhone 6 Plus can’t beat it. This phablet has been available in four major carriers in the US like Verizon, AT&T, T-Mobile and Sprint, so we could guess that the Android development is going to be active.

A USB drivers for the Samsung Galaxy Note 4 isn’t only for transfer or sync content between the device and your computer, but also useful for modding activity that utilizes a computer as an intermediary, for example, flashing the firmware with the https://www.andromods.com/download-files/get-latest-odin-version-samsung-devices.html. The Odin utility is so popular among Android nerd, the main requirements to make it work is a proper USB driver for your devices.

The easiest way to get the proper Samsung Galaxy Note 4 USB drivers is to install Samsung KIES 3 software on your Mac and Windows computers. At the time of installation, the required USB drivers will be installed automatically. In case you need to back-up your important data or synchronize content regularly, then KIES is the right option.

Installing Samsung KIES 3 requires at least 200MB of free space on your computer, this could be a problem for those who don’t want their computer looks cluttered.

Fortunately, there is another solution for them, a standalone USB driver installer for Galaxy Note 4. This installer only installs the drivers, nothing else, so it won’t slow down your computer’s performance.

If you prefer to install KIES, make sure you pick the KIES 3 as it was developed for Samsung devices running Android 4.3 or later versions, otherwise you might get ‘KIES is not supported “error message. After that, in case your computer still has KIES 2.6 installed, we advise you to uninstall it before installing the new one.

Safe to remove bloatware list for Verizon HTC One M8