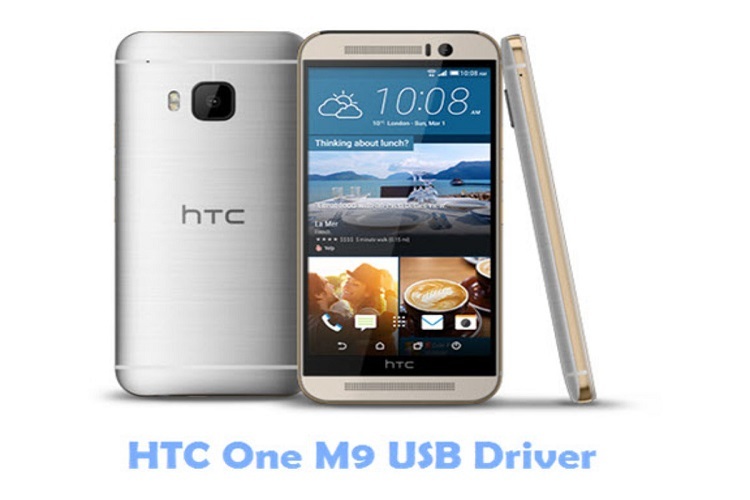 The latest Android flagship smartphone HTC has released this month, it’s called the HTC One M9, codenamed Hima. Although at first glance, there is no significant difference in the exterior design, it’s still applying full metal body, but some hardware now upgraded, it’s has a faster CPU and bigger RAM. If you ever need mods this phone, then the main requirements is the HTC One M9 USB drivers, it’s required in order to unlock the bootloader and obtain root access.

In addition, the camera also got significant upgrade, now it has 20.7 MP rear camera which capable of recording 2160p video on 30fps. When you often take photos and videos, you might need to connect the phone to the computer for backup that contents, here USB driver is needed for the computer to recognize your device.

Actually, there is an easier way to make your HTC One M9 recognizable by computer, by installing official HTC Sync Manager, a desktop app developed by HTC. The required USB drivers are present in this application, your smartphone will be instantly detected. Not just that, with this app you can sync all of your media to and from your computer with your phone. But sometimes, not everyone needs a sync app like this and simply just want the drivers or the standalone installer.

Get the latest HTC One M9 USB and ADB drivers

Get Android Wear USB ADB Drivers (LG G Watch, Samsung Gear Live and Moto 360) – and how to properly install it