Download: The latest version of HTC One M8 USB drivers for all models 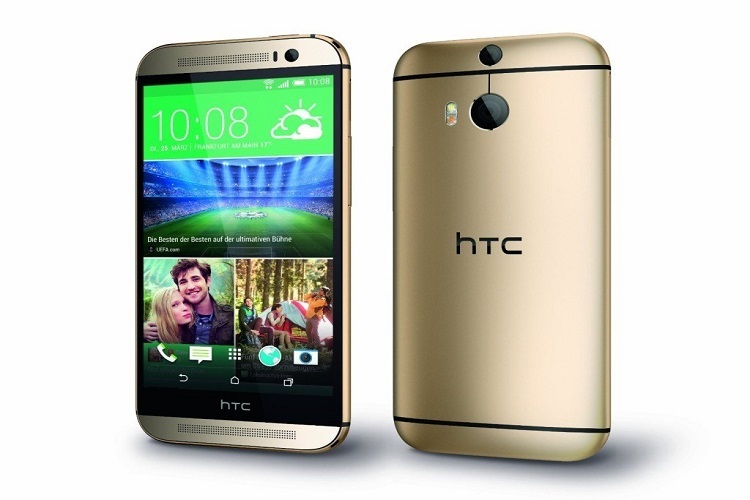 HTC One M8 USB Driver is required by your computer either Windows or Macintosh, simply because without it your computer will not recognize the smartphone when connected via USB cable. Some mods for M8 requires us to utilize a computer, for example, unlocking the bootloader or gain S-OFF with Firewater. Normally, an HTC USB driver can be used for almost all HTC devices, including Verizon, AT&T, Sprint, T-Mobile or International model of HTC One M8.

There are several ways to get the most recent of the HTC One M8 USB drivers, the first is to install up to date HTC Sync Manager. The HTC Sync Manager is a desktop app that runs on Windows (XP or newer) and Mac OS X (Snow Leopard 10.6 or higher version). The app will synchronize your entire media to and from your computer with your HTC phone, it even synchronize your whole bookmarks, calendar events, contacts, and docs. But sometimes HTC Sync might cause problems, for instance, when we want to gain S-OFF, so sadly we have to uninstall it but keep the drivers installed.

Prior to the installation, make sure you uninstall the previous version of the HTC Drivers, to prevent conflict with the latest one. Thank to CNexus from xda for the download links.