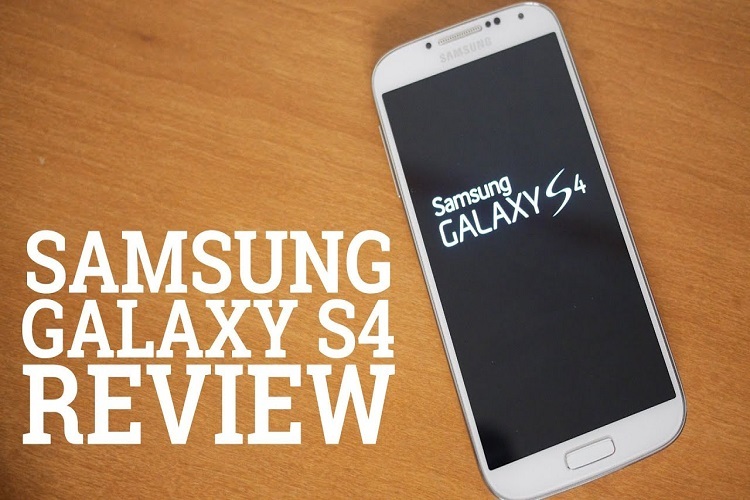 Google wallet is the most popular mobile payment system now, besides it supports all major credit and debit cards, it also received by dozen of merchants in the US. Only a few devices that have been supported by this Google’s mobile payment including the latest smartphone from Samsung – Galaxy S4. However, exclusively for those who have a Sprint model (SPH-L720).

As you may know Verizon, AT&T and T-Mobile already has their own mobile payment system called Isis. Unfortunately until now Isis can only be used in Salt Lake City and Austin, and only a few merchants that accept Isis payment. So if you have a U.S. carrier-branded Galaxy S4 other than a Sprint model, then you are not eligible to use Google wallet, since this app will check the phone’s hardware and carrier id before it can be used.

Fortunately there is a developer from xda (joemagistro) who found a way to make Google Wallet working on T-Mobile (SGH-M919) and it also should work on AT&T (SGH-I337), Verizon (SCH-I545), or other carrier-branded phone. The method used is quite long, but it’s worth to try, here’s a guide to do it, tested and reportedly working on U.S. T-Mobile branded device running M919UVUAMDL firmware.

Now Google Wallet should work on all US variants of Samsung Galaxy S4 including (Verizon, AT&T, T-Mobile and more). Follow joemagistro’s thread on xda for update and inquiries.

Download: The latest version of HTC One M8 USB drivers for all models