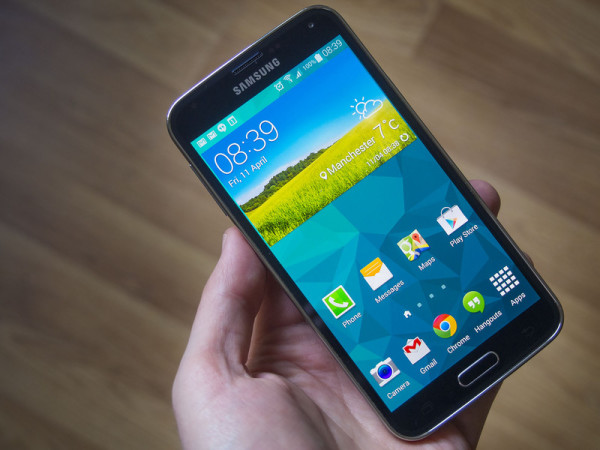 No one thought before if root access on AT&T Samsung Galaxy S5 Active (SM-G870A) can be obtained only by using towelroot app by geohot, it’s also won’t trip Knox counter (still 0×0). Previously, the majority of users are pessimistic that superuser privileges can be acquired in the near future, since this phone is sold with locked bootloader, just like its little brother (SM-G900A) were also locked. The good thing is, this smartphone have joined the “geohot’s party” then save us from this frustrating situation.

Although it’s a new released phone, the AT&T Galaxy S5 Active has received an official software update with baseband G900AUCU2AND3, but is not a major update, you shouldn’t expect to get the Android 4.4.3 upgrade. AT&T only adds several bloatware like Lookout, YP mobile, Samsung’s Find My Mobile and Reactivation Lock. Thankfully, we can still get root access on ND3 software version using the same app.

At the beginning, the dev built this app is only for the Galaxy S5 with locked bootloader, but after trying on some other smartphones, the towelroot app has successfully provides root to many Android phones like the Galaxy S4 Active, LG G3 and Galaxy Note 3. For those who enthusiastic to get root on the AT&T Galaxy S5 Active runs NCE or ND3 software version, you can follow the guide below.

Before performing the following steps, do not forget to backup and sync all the important data such as contacts, call logs, emails, text messages, etc.