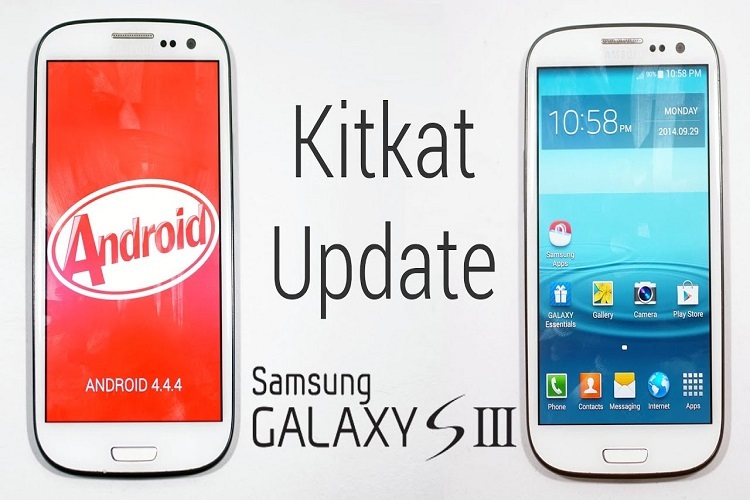 The Samsung Galaxy S3 is getting older, when it first released, this smartphone comes with Ice Cream Sandwich (Android 4.0). Today, more than two years passed and Samsung provides an opportunity to taste the Android 4.4.2 KitKat for this phone, which hopefully could make it competing with the new released devices on the market. Sprint model is the first S3 variants which get it, followed by the Canadian variants (SGH-I747M) and AT&T Galaxy S3 (SGH-I747) a few months later, each one with software version I747MVLUFNE6 and I747UCUFNE4.

Just like another Android device, after getting a software update via OTA, root access will be gone, this happens because the upgrade process removes all the superuser banaries data which is required for gaining root privileges. So there were some AT&T Galaxy S3 owners who delay upgrading the OS because of root. It is unfortunate, as the Android 4.4.2 brings new restyled UI and lots of features that you won’t get from previous versions, so passing up this update is unwise.

If your superuser access is the reason for you to delay applying KitKat update, you should happy now, since a new root tool called Towelroot was released by geohot. This app will help you to get root on the AT&T Galaxy S3 runs KitKat official update (NE4), should work on the Canadian variants too (NE6). Surprisingly, the Knox counter will not tripped you when you utilize this method. In our opinion, towelroot is the easiest tool we’ve ever used.

Before executing the root app, never forget to backup or synchronize your phone.