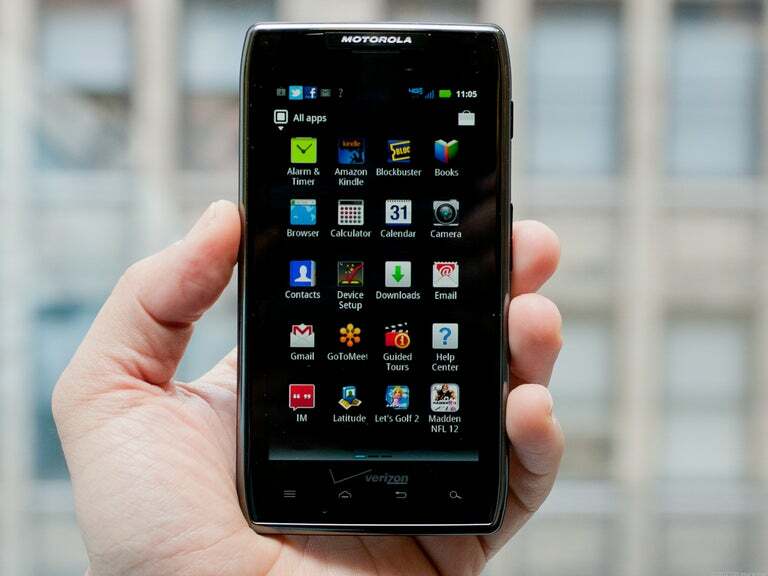 The root becomes extremely hard to obtain for the Verizon DROID RAZR HD / MAXX HD (XT926), after officially getting official KitKat (Android 4.4.2) update with software version 182.46.10 or 183.46.10. This problem is experienced by those who have devices with locked bootloaders, some people with unlocked bootloader can easily get root back with the help of a custom recovery. Unfortunately, unlocking become nearly impossible to accomplish when your phone’s software has been upgraded.

However, after the ‘towelroot’ kernel exploit was released by geohot – a talented developer from xda, all the problems we’ve stated earlier, including gaining root on DROID RAZR HD or MAXX HD runs official KitKat, can be solved effortlessly and instantly. Actually, geohot made this app for Verizon Galaxy S5, by utilizing of Linux vulnerability that is exists in all the popular devices running Android 4.4 KitKat. After using this app to gain root access, it will allow any app to escalate its privileges to superuser privileges.

Not only root access that we can get with the help towelroot, we can also use it unlock the bootloader on stock KitKat software. This is really good news, since as we said earlier, unlocking the bootloader is very difficult to obtain. Once unlocked we will be able to use a custom recovery, which means more opportunities for flashing custom ROMs or mods.

Here’s how to do it, don’t forget to perform a backup.