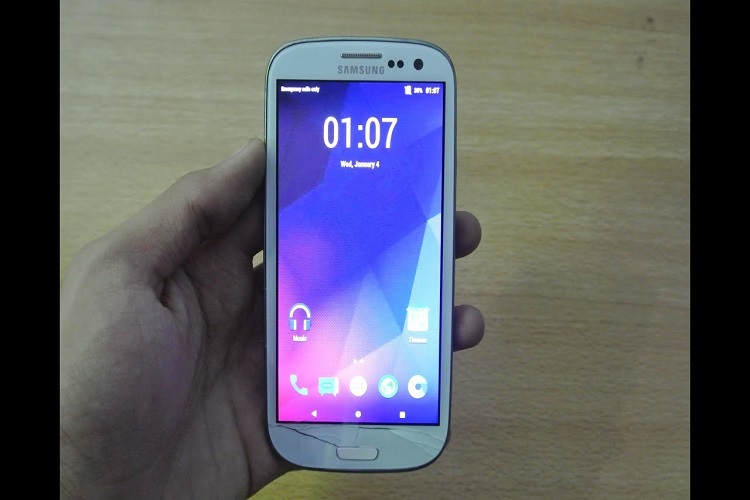 The Verizon Samsung Galaxy S3 (SCH-I535) finally follows the other variants which already got official KitKat, the Android 4.4.2 update come with I535VRUCNC1 software version. No doubt, it will make its users pleased, since the latest version of Android helps make this smartphone (which was released more than two years ago) looks more up-to-date. But there’s a one thing that you should think about, immediately after upgrading your Verizon Galaxy S3 to KitKat (NC1), root access will be dropped.

Being afraid of losing root privileges, many folks are deciding to postpone updating their phones to Android 4.4.2 and choose to wait until there’s a confirmation that the superuser can also work on the new software. This afraidness is not entirely bad, but you have missed an update that brings major OS upgrade, several enhancements and also bug fixes.

Also read: Return your Galaxy S3 to stock condition and unroot it.

Now you don’t have to wait again, just update your VZW Galaxy S3 to official KitKat (I535VRUCNC1) right now, since root can easily obtained by using a one-click app by geohot, he called it Towelroot. The dev invites all android device owners who do not have superuser privileges to “joining party” by trying this dead easy yet powerful app.

Perform backup before following the steps below, just in case.