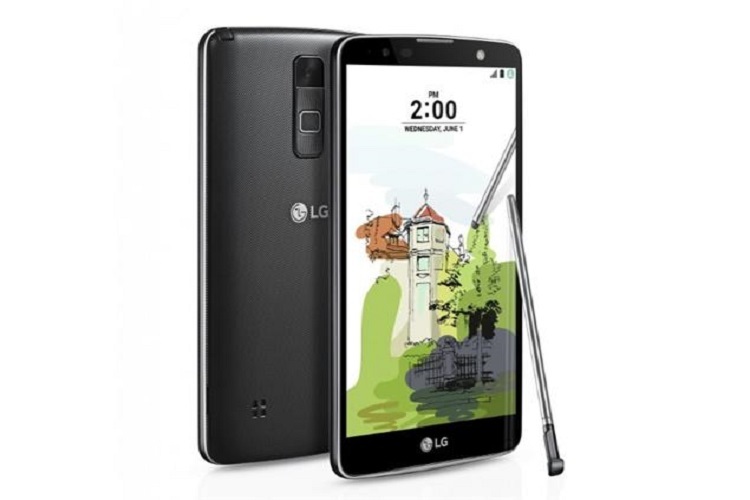 The most anticipated LG Knock Code feature has come to AT&T variant of LG G2 (D800) with D80020u software (Android 4.4.2 KitKat). If you have this phone, you should be proud, as in the U.S. the AT&T models were the first G2 which gets the Knock Code security feature after the International models. The update is available via OTA, so you should get it today, otherwise, you can try to manually check the update via Settings. There’s a little notice for rooted users, after applying the D80020u update for AT&T LG G2, root access will be dropped.

The main reason of the 20u release is to enable the Code Knock security on this phone, additionally it also brings enhancements to the Calendar and Exchange Active Sync (EAS). For those who are unfamiliar with Knock Code, it is a new security feature from LG which allows you to wake and unlock your phone by simply tapping on the screen a few times, and it’s performed when the phone screen is turned off, so no reason to press the power button again to wake up.

Luckily, this device has an active development, so we have no reason to worry about losing superuser after receiving the OTA update. We must say thanks to autoprime – an xda developer which regularly updates his IOroot script. Because of him, now we can regain root on D80020u for AT&T LG G2.