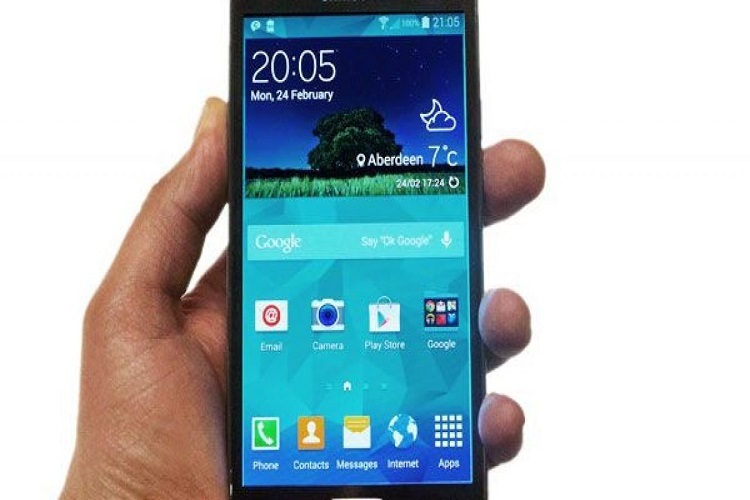 The AT&T Samsung Galaxy S5 Active finally receive a new update after almost half a year stuck on Android 4.4.2 KitKat (NG3), but it isn’t Android 5.0 as you might anticipate, but only an Android 4.4.4 with G870AUCU1AOA1 software version. This smartphone will most likely not get Lollipop updates in the near future, not before the regular AT&T Galaxy S5 get it first.

Among the not so good news, it turns out that you can still regain root after Android 4.4.4 (OA1) update for Galaxy S5 Active. This is because we are still able to revert the kernel to the stock NE4 which can easily exploited by towelroot. Thanks to muniz_ri from xda who have found this method.

The OA1 update doesn’t deliver significant changes, most are common improvements and bug fixes that are already on the Android 4.4.4 KitKat. However, although only bring minimal improvements, but this update is important for those who want their phones to run on more secure environment as the OA1 update also patched the well-known vulnerability.

As we have explained previously, to regain root on the AT&T Galaxy S5 Active soon after Android 4.4.4 update, you need to swap the OA1 kernel to NE4 first.

For those who’ve never done it before, here we summarize the method: