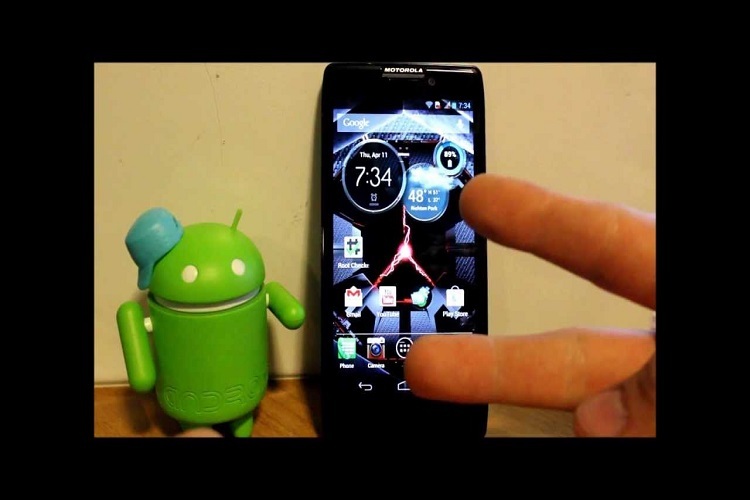 In September 2014, Verizon Wireless has released a software update via OTA to three DROID lineup (2012): DROID RAZR MAXX HD, RAZR HD (XT926) and DROID RAZR M (XT907), all with 182.46.15 or 183.46.15 software version. We’re surprised that these three smartphones have been getting another updates again very quickly, in May, these phones have got a major OS upgrade to Android 4.4.2 KitKat (183.46.10) that makes its users pleased, since during that time we had an opportunity to unlock the bootloader and get root easily.

But there is a caution for those who had skipped an opportunity to unlock the bootloader on the previous update (183.46.10), currently, there’s no working root method for 183.46.15 build for DROID RAZR MAXX for HD or RAZR M. According to the changelogs from the Verizon wireless page, this software update also brings improved Google security, which most likely would shut down the vulnerability that can be used by towelroot.

If your phone’s bootloader is unlocked, you can always regain root access on 183.46.15 / 182.46.15 build on DROID RAZR MAXX HD or RAZR M through a custom recovery (TWRP). However, if your phone is locked bootloader and the firmware updated accidentally to the latest software KitKat, that’s mean you’re out of luck, and need to wait until a new method is available.

Here we provide a simple guide that we got from xda members, let’s assume that your phone still running the initial stock Android 4.4.2 firmware (183.46.10) which was released in May and have not received the OTA.

If you lost root after taking the OTA, then you can still get superuser access back with TWRP recovery (since your bootloader is unlocked), then flash the supersu zip package via TWRP.