Get the most recent version of LG V10 Drivers, should work for ADB and Fastboot too 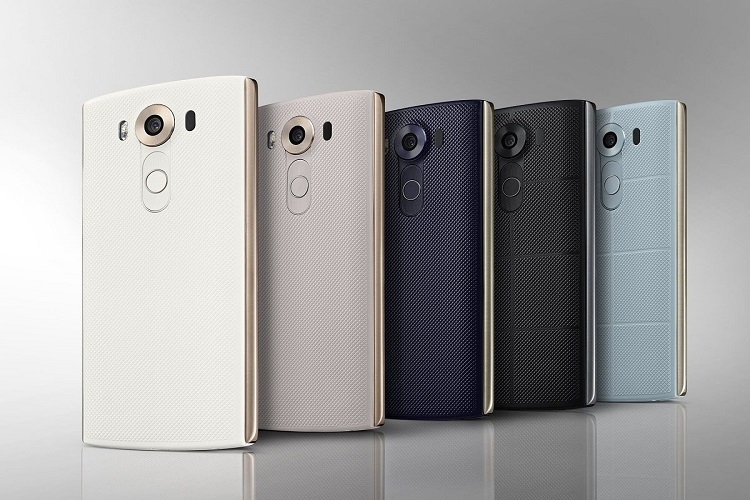 Connecting a smartphone to a computer with a USB cable is rarely done nowadays because we’ve been able to do it wirelessly, however, moving files via USB is still the easiest way to do especially for newbies. All smartphones including LG V10 require drivers to communicate with the computer OS (Operating System), like Windows or Mac OS X, and each OS has different drivers.

LG released the V10 with a huge 64 GB internal memory, not just that memory capacity can be expanded with microSD cards up to 200 GB. With memory space like that, you can save thousands of contents, including Android app data that is getting bigger every single day. But it never hurts to keep some of your valuable content from the phone storage to a computer via a USB cable, as having a backup make you feel safe.

Not only useful for moving files, LG V10 drivers are also useful for development purposes, such as to execute fastboot or adb commands. An Android enthusiast must have run this command occasionally, maybe when flash a custom recovery, a kernel or unwittingly use it when utilizing a one-click root utility.

To ensure that communication between the phone and the computer can work properly, make sure you download an official LG V10 drivers developed by LG Mobile. The USB drivers are typically available for two OS, Windows and Mac OS X. You can use the Windows drivers on a computer running Windows 10 / 8.1 / 7 / Vista or even on Win XP, for Mac OS X it should be compatible with Leopard (10.5.8) or the latest Yosemite (10.10).

Note: Some Windows computers might requires you to install Microsoft Visual C++ Libraries, it could help you to properly install the drivers.

As you can see, the Windows drivers is an executable file (.exe), while the Mac drivers file is a disk images (.dmg). The drivers should work for all variants of LG V10 Including AT&T (H900), T-Mobile US (H901), and Verizon Wireless (VS990) variants. On top of that, we also add links to ADB / Fastboot drivers, it might be useful if the official LG drivers don’t work for you.