Get the latest HTC One A9 USB Drivers (Incl. ADB & Fastboot) for Windows 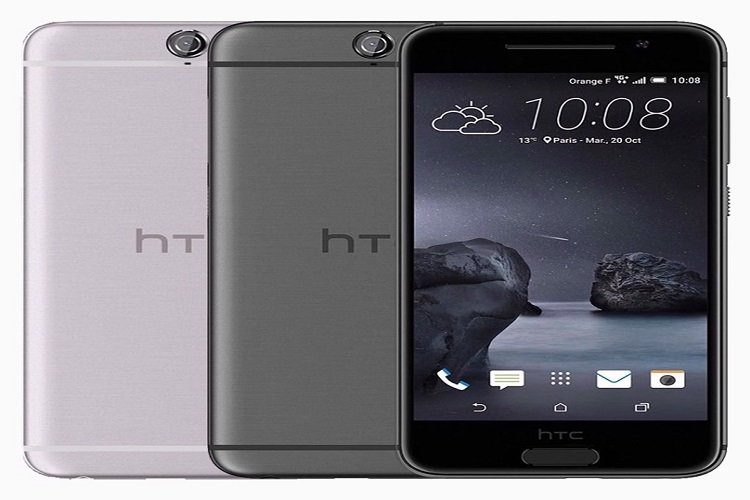 HTC One A9 drivers will be required when you want to connect the phone to the computer via micro USB cable. If a computer does not have the required drivers installed, and it’s connected via a USB port, it might show an error notification, when on Windows you will notice “USB Device Not Recognized” notification. Under Windows device manager, it’s also shown as unknown device or MTP device when you choose MTP connection on the device connection settings.

If you are planning to mods this phone, like acquire root access, unlock the bootloader, or others, then you will need an HTC One A9 drivers. Considering that the drivers can also be useful to run the ADB or Fastboot commands. It’s also required if you want to use Windows executable official RUU (ROM Update Utility) from HTC, this kind of file is very useful for back to stock condition.

The HTC One A9 is the latest flagship phone from HTC, the device is released date was close with the other flagship smartphone release date from rival brands, like the Motorola Droid Turbo 2 and LG V10, which is also equipped with high-end hardware. And between them, the One A9 is the only device that was released with Android 6.0 Marshmallow, but it is unfortunate that there is no 64 GB option for One A9 just like the two other devices, thus moving some contents to the computer via USB could reduce the internal storage usage.

HTC has provided the drivers for its devices, but not in the standalone driver installation, it’s bundled with a desktop app called HTC Sync Manager, it can synchronize your entire contents to and from your computer with your HTC One A9. However, not everyone needs a sync app, if you are one of those who only want to install the drivers, not the others. Then you can download the standalone drivers, smaller size and faster installation.

When you’ve got problems like adb or fastboot won’t work, try some of the following alternatives: