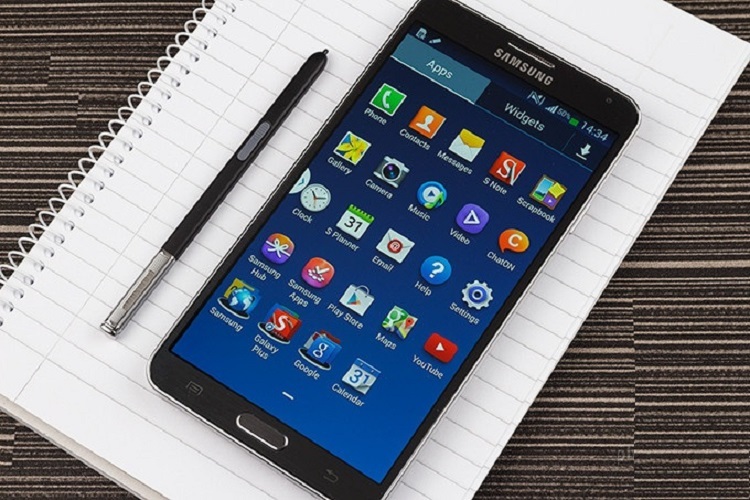 Back to the end of March, at the time a lot of people are talking about the AT&T Samsung Galaxy Note 3 (SM-N900A) which has gained official KitKat (Android 4.4.2) update with N900AUCUCNC2 software version. Some Note 3 owners talk about the benefits after theirs phone’s software upgraded, but not a couple of them also talking about root access that will be lost after updating to NC2. Some of them even decided to delay updating to the latest version of Android until a new root method released.

As we have mentioned earlier, the NC2 software for AT&T Galaxy Note 3 brings some major changes that will make your smartphone more powerful. Some of the new features you will get are NFC through Host Card Emulation (HCE), immersive full screen mode, wireless printing, higher resolution camera, etc. This software also brings improvements like preloaded ISIS Wallet and Beat Music, updated AT&T Drive Mode and much more.

Also read: How to enable ISIS on rooted Galaxy Note 3

If you are one of those who are waiting for the new root method introduced, your wait has ended. A new root tool has been released by an xda recognized developer with username geohot. He has built a new app called TowelRoot which able to make your AT&T Galaxy Note 3 running official KitKat (NC2) rooted in no time without tripping Knox counter (still 0×0). You should know, the app not only works specifically for this smartphone, but also for work on every Android device with the kernel build date < June 6, 2014.

Before proceeding, make sure to backup all important data.

How to: Root official Android 4.4.2 KitKat on T-Mobile LG G2 with TowelRoot