How to: Sprint LG G2 LS980ZVA root with one click script 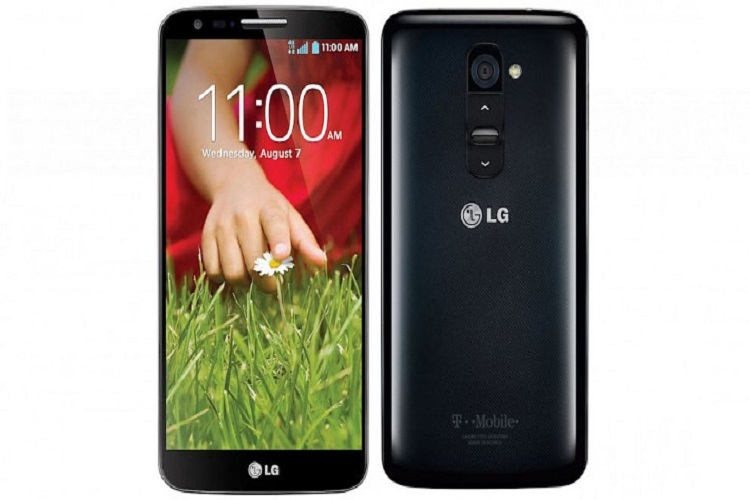 It’s less than two months after Sprint releasing the first OTA update (LS980ZV8) in December last year, now LG rolls out a second OTA update for Sprint LG G2 with LS980ZVA software version. As usual, if you have root privileges previously, it will gone after you take the ZVA OTA.

But you could be a little excited this time, as we can still root the LS980ZVA OTA on Sprint LG G2 by using the powerful ioroot exploit by autoprime – a recognized developer from xda who quickly updating a new script (v21) as soon as the ZVA update released. If you don’t know already, the LS980ZVA software update brings several enhancements and bug fixes such as Spark Sprint band support (BC26 and 41), Google Hangout’s VM and MMS fixes and accessibility improvements.

According to some users on xda, the update also brings security patches that break Loki exploits. Without Loki, we could not flashing custom ROMs, kernels or recoveries, but fortunately the bootloader is downgradable, we can use the ZV7 bootloader then apply Loki again.