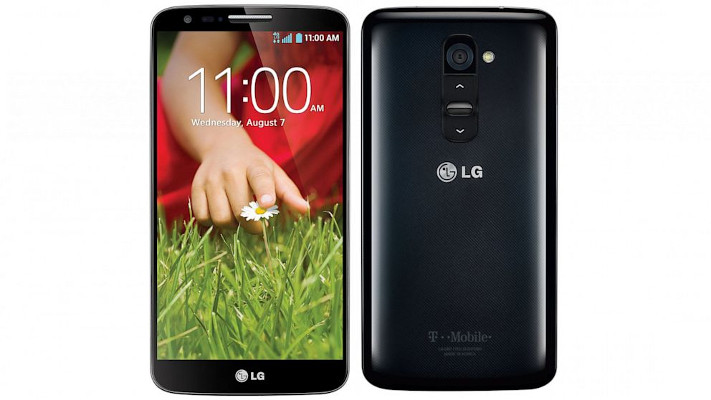 For LG fanboys, especially for those who reside in the U.S., July is the month that is excitedly awaited since it coincided with the release of the new flagship phone, the LG G3 together with several major carriers – Verizon, AT&T, T-Mobile and Sprint. Many people are saying that this smartphone could be a Samsung Galaxy S5 killer, as the specs and features are greater and innovative. FYI, the LG G3 sports a 2.5 GHz quad-core CPU, 3GB of RAM, 5.5 inches True-HD display (~ 534 ppi pixel density).

With the awesome specs and innovative features, you can do lots of things with this smartphone, however, you can do more if you have root access on the AT&T LG G3 (D850). Many things you can do when rooted are removing bloatware, full app backup, even more tweaks with Xposed Framework and its modules like G3 TweaksBox that could add dozens new feature and disable many stock settings.

The root on AT&T LG G3 (D850) has been successfully obtained by using TowelRoot app. We should thank Geohot from xda, who develop this app and regularly update it, to make it compatible with more android devices. Using the towel app is pretty easy, but for those who never try it before, you can follow the basic guide we had written below: