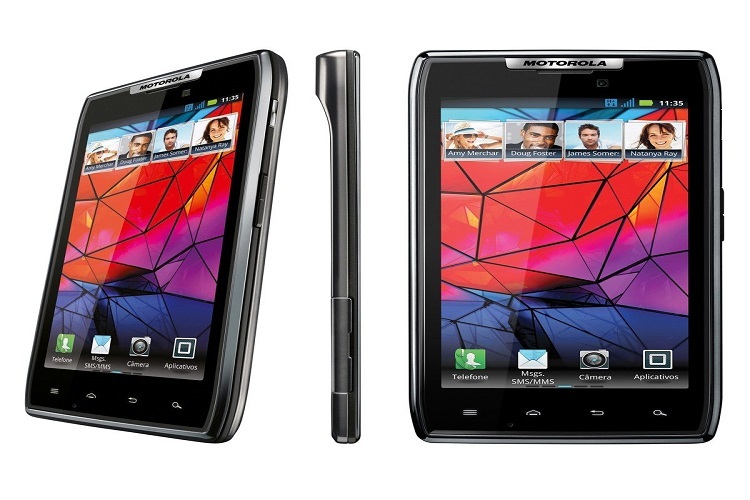 After Jelly Bean OTA update, your mobile will drop the root accessibility, like other phones since the system partition will be wiped (which includes Superuser app and su binary) during the firmware update process. You won’t be able to get root using Motofail2Go exploit on Atrix HD with Android 4.1.1 firmware, because the tools designed for your Motorola device running Ice Cream Sandwich (Android 4.0) firmware.

Fortunately, there’s an app that can help us retain root after getting the OTA update, the app called Voodoo OTA RootKeeper, which make us possible to backup and protect root from OTA update installation.

Here are methods that you can try if you wish to keep root access on Motorola Atrix HD after receiving an official Jelly Bean update: