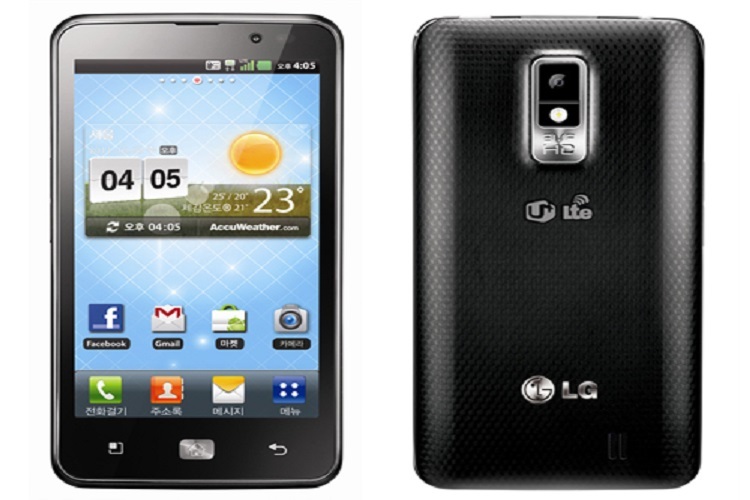 As you may know the Korean version of the Optimus G has received official Jelly Bean update, but the U.S. version either AT&T or Sprint still doesn’t provide official details, when they will provide the official update for all of us, possibly they want to make sure their bloatware compatible with Android 4.2 update.To be able to flash this ROM you initially have to convert your device to Nexus 4, so the phone will be able to run AOSP ROM as owned by Nexus devices. The nice thing about CM10.1 ROM by sk8erwitskil is it will recognized as Optimus G, not a Nexus 4. Since you need to complete the conversion first, you will also experienced common problems after the conversion, for example: only 8GB of internal storage, no external SD card, NFC, HDMI out, and capacitive buttons. But the developer said he is currently working to address some of the problems above. For future updates and inquiry go through the original thread.

How to: Fix Kingo drivers installation issue on Windows 8