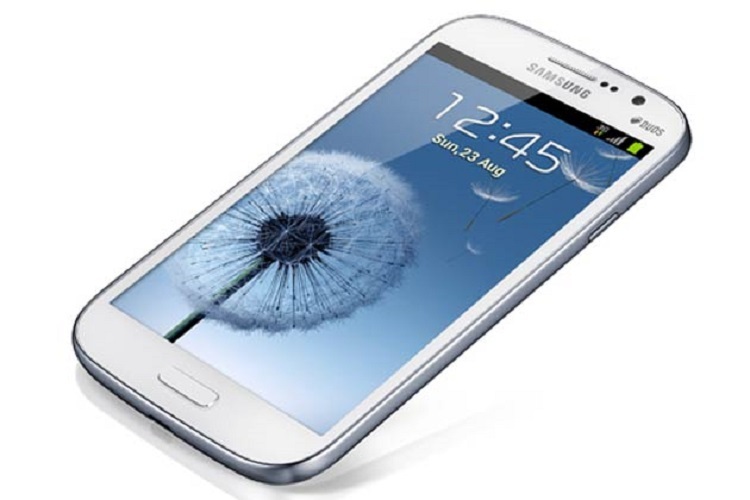 Official Android 4.4.2 KitKat with software version I605VRUFND7 finally released by Verizon for the Samsung Galaxy Note 2 (SCH-I605), although it left behind from the Sprint variant which got it at the end of May. Almost all users will be pleased with the release of this update, but there are some them who are still scared to apply it. As we know, when upgrading your Verizon Galaxy Note 2 to the official KitKat ND7 root access will be gone, this could be a nightmare for some people.

Based on the changelog, the I605VRUFND7 software will improve your VZW Galaxy Note II (SCH-I605) performance and also fix some of the issues. Some of the enhancements are KNOX 2, Galaxy Gear 2 compatibility, etc. Some issues that can be resolved on ND7 updates are better connectivity when playing music, more stable Galaxy Gear Manager, no more an error code pop ups in the Backup Assistant, and a few other bug fixes.

Until now there is no working root method for VZW Galaxy Note 2 runs official Kitkat I605VRUFND7 from OTA. However, there is good news for users who already have an unlocked bootloader and custom recovery, because today N3BULA Team released a stock rooted ND7 ROM, ND7 based on official Android 4.4.2 from Samsung. The devs also adds more capabilities like deodexed, debloated, WiFi Tether Fix and more.