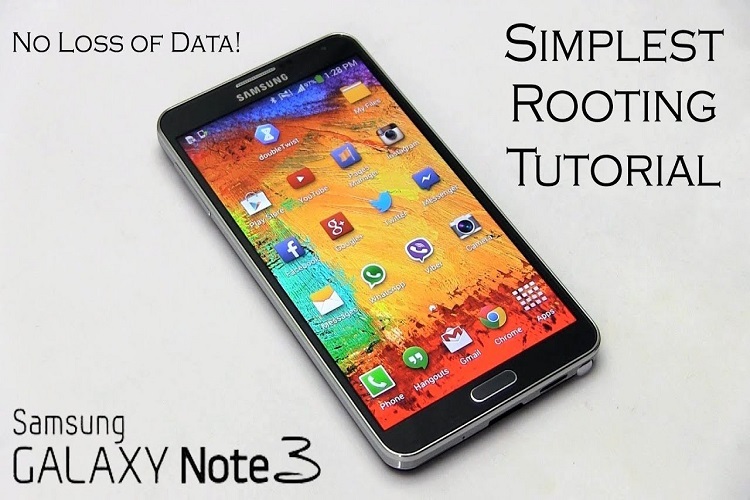 The need of mobile payment systems is growing at the moment since it was introduced on Google Wallet, which is expected to further increase in the next years due to the rising number of NFC enabled devices. This opportunity is utilized by three major cell phone carriers in the U.S. (Verizon, T-Mobile and AT&T) by launching the ISIS Mobile Wallet.

The new Samsung Galaxy Note 3 has been qualified to be running the ISIS app, but unfortunately due to security reasons the app cannot run on rooted devices, considering that ISIS will perform a root check when launched, and when the root is detected then you will get an error message (Phone rooted. Can not start).

Fortunately, for those who still want to have a root functionality but still desire to use this mobile payment app, now you can run ISIS on rooted Galaxy Note 3 with the help of Xposed framework and ISIS Root Bypass module, the module was tested on the Verizon model (SM-N900V) but should work on other variants: T-Mobile (SM-N900T) or AT&T (SM-N900A) devices.

Now open ISIS, the error message should gone. Now try to add some credit cards on ISIS and try to purchase some stuff.

How to: AT&T and Verizon LG G2 remove bloatware and list of apps that are safe to delete