Sprint rolling out ZVE update to LG G2, root is achievable with Stump 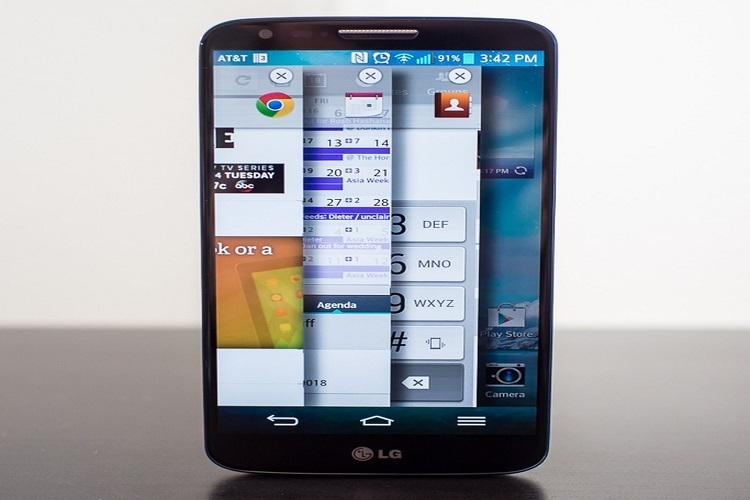 Although it’s a last year flagship smartphone, the LG has not yet ignored the LG G2. In collaboration with Sprint, this time they have released a new update to software version LS980ZVE. This is the fourth update in 2014, overall this phone has received 6 times software updates via OTA, which aims to improve the overall performance of this phone and also to fix some glitches.

According to Sprint’s support page, the LS980 ZVE version only delivers a couple of enhancements like LTE attachment and HD Voice, it also brings a Google security patch that makes this phone more secured. However, rooted Sprint LG G2 users will get a bit of a challenge this time, mainly for those who are still rooted, applying lots of mods, or even running a custom recovery (CWM/TWRP).

Some xda members who try updating the phone while rooted now lost an opportunity to regain root on ZVE software, since IOroot and towelroot are blocked, the PurpleDrake won’t do the job. Actually, the Stump root utility can still help you, but it will refuse to work because they still discover the root files (su and daemonsu) in the system partition.

According to autoprime – the man behind IOroot utility, there are some specific steps we have to do in order to have fun with root on ZVE update for Sprint LG G2.

Here we sum it up the steps:

As we mentioned earlier, the above steps should be done if you already have superuser access, running a custom recovery and have a lot of mods. In case your LG G2 has never been rooted before, you can directly update the Sprint LG G2 to ZVE then regain root with Stump.