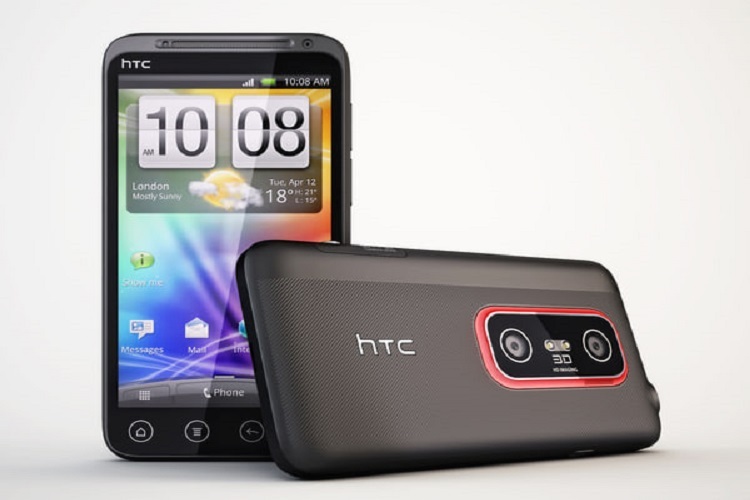 Even though the ICS update for HTC Evo 3D has been released by Sprint a few days ago, but not all of their users can take advantage of this update, especially for those who have S-OFF devices. Some developers from xda have released rooted deodex stock ROM based on 2.89.651.2 OTA which flashable via custom recovery, but after giving it a go several users experiencing a bootloop after flashing official ICS on their android phone. The reason behind this bootloop due to the fact that ICS firmware requires Hboot version 1.58 to boot, while mostly S-OFF users utilized engineered Hboot version 1.4 and

Bear in mind, if you want to install a 100% pure Android 4.0.3 OTA 2.89.651.2 base, you should upgrade Evo 3D Hboot to version 1.58 and flashing stock 2.89 kernel, otherwise you will definitely experience a bootloops. If you don’t want to upgrade your Hboot but want to feel official Ice Cream Sandwich OTA update, you need to make use of 2.17 kernel, this applies to you who are still Unlocked S-ON or Revolutionary S-OFF.

Retain root on 19.6.3 software for Droid Maxx, Ultra and Mini