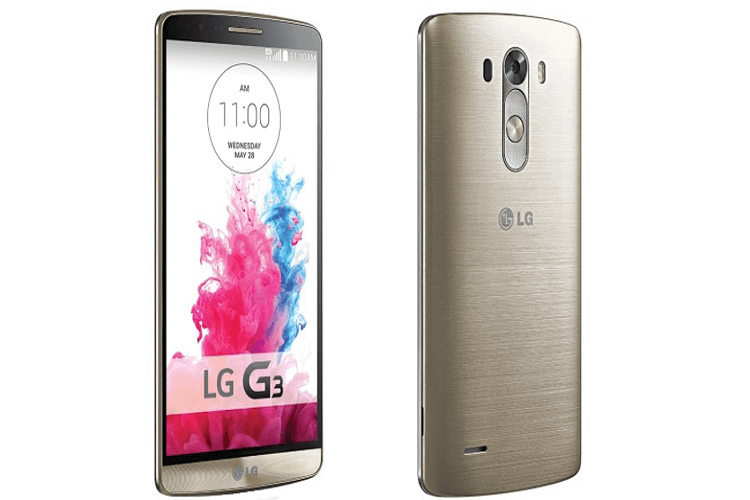 The LG G3 was the first LG device which got official Lollipop updates. In November last year, the G3 users in Poland have received an official OTA then continues to Korean variants. Starting this month, the US variants also get the Android 5.0 update and the AT&T LG G3 (D850) got it first. We hardly believe if the AT&T model gets the update faster than other US variants, Verizon, Sprint and T-Mobile which we have no idea when it will get it.

The update has been pushed via OTA, you will get a notification when a new update has arrived. Make sure your smartphone in stock condition, without root, modified or disabled system files. Because the update process might stop when it finds the system partition has been altered.

The updates bring Android 5.0.1 Lollipop with D85020f software version, in addition to the brand new polished OS, the OTA update also provide a small change in a pre-installed app and also stability improvements. So, after a successful install, you can expect stunning UI, which inspired by Material Design by Google and buttery smooth animation.

However, although this is most anticipated updates, not all users desire to install it in the near future. Because after updating the AT&T LG G3 to the official Lollipop, root access will be lost, this could be a disaster for those who rely on superuser access to run a many root apps. Most rooted users now delaying to take the OTA, until the new root method is found.

If you still run the KitKat and have unlocked bootloader with TWRP recovery, it’s better to wait until new stock rooted ROM based on the official D85020f firmware available. In case you are impatient, you could try the AOSP based ROM like CyanogenMod 12 Lollipop or CM12.