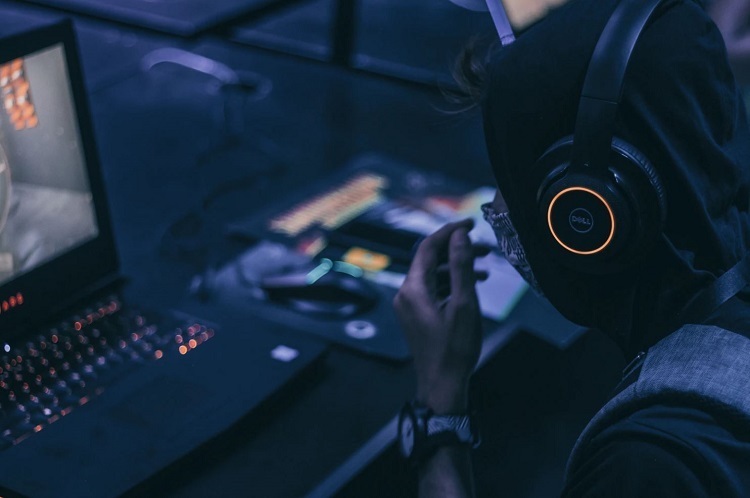 Competing in video games is a growing global industry called esports. Esports include tournaments in various video games, just like traditional sports do with baseball, basketball, and football. Contrary to popular assumption, the esports industry is legitimate, expanding globally, and profitable. It is not just a phenomenon occurring in the rooms of unemployed Millennials.Many people may consider it to be a dream realized to be able to compete and play their favorite game as a pro esports athlete. However, becoming a professional esports athlete is one of the most challenging and tough career decisions gaming enthusiasts like csgo players can make. The good news is that you can begin competing at various levels while still having fun and picking up useful skills before choosing to advance to a professional standard.

In any conversation about the profession of esports, the research component is overlooked easily. However, you must study the ins and outs of the game if you want to play professionally in esports. You might know how a specific game works, but looking into clever strategies for winning games is a good idea. For instance,you might become a pro gamer in fighting games by learning crucial information regarding wave dashing, blocking, as well as smash assaults.

The true ability that distinguishes a casual from a professional player is the intrinsic desire to persevere in the face of adversity. Like any activity, self-improvement is the key to success, and having the will and ambition to challenge your abilities and yourself is crucial. It’s difficult to put in the effort to improve and to accept your successes and failures. Failure can be advantageous since it allows you to improve your performance the following time you play by using the lessons you gain from it. But you must also rejoice in your successes if you want to maintain your determination.

Speaking clearly and quickly is important because a lot might happen at once while gaming on an esports team. While you could have one action plan, your partner might have another. The key to winning is fusing these various ideas into a cohesive whole that gives the team a synchronized viewpoint. In a game like Smash, if you’re in a team match with a partner, you’ll probably need to tell them to grab the rival at some point. By doing this, you set yourself up to remove them from the scene and exhaust any leftover stocks, which would be far more difficult to plan without speaking to your ally. Strong interpersonal ties and some exceptional highlights are made possible by effective communication.

Esports professionals like csgo players may be among the world’s top multitaskers since video games increase cognitive function and multitasking skills. Just consider how many distinct bars and metrics you must monitor at any given time when a match is in progress. For instance, in a game like Smash, you have to pay attention to your percentage as well as any projectiles or special meters that your rivals have perhaps charged up.

You can compete at the highest level possible if you grasp the abovementioned skills. But remember that having fun is the most important when engaging in esports.

What Is The Complete Overview Of PMP Certification?