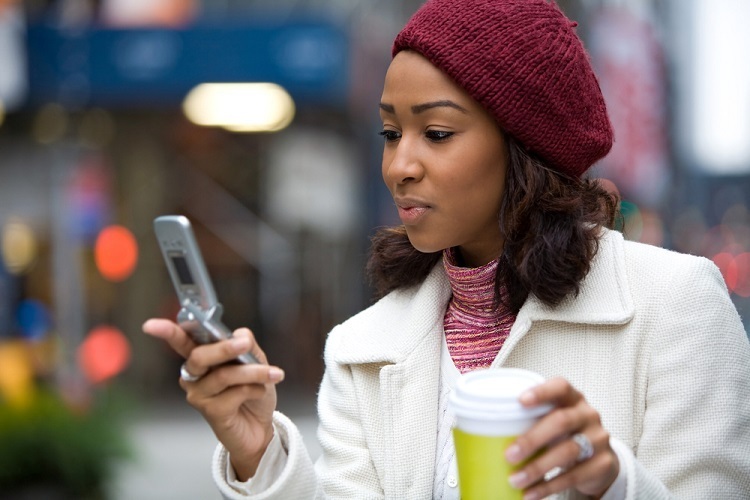 Cell phones were invented for humans and rapidly became one of the most important devices in our society. They have become a fixture in both popular culture and life. Today, it is impossible to live without this device in our pocket. However, as with all advancements, there are some downsides for those who use their cell phone too much that may not be seen immediately. This article will take a look at some of the ways that overusing your cell phone could be harmful to your health.

The number one reason why over usage of a cell phone could be harmful to you is that it can put a strain on your neck. The mechanism to use your cell phone is unusual in that you have to bend your neck at an odd angle to use it, and this can cause some serious problems with the inside of the vertebrae. This may lead to serious injury and, if left unchecked, could end up giving you chronic problems with your neck. Neck strains are not the only thing to watch out for, however. If you spend too much time on your phone, this could lead to muscle cramps as well.

Eye fatigue is another problem that you should watch out for when using your cell phone too much. The strain put on your eyes when using a cell phone for too long can lead to eye fatigue, making it hard for you to see. Eye fatigue is a very serious situation that can lead to the inability to see or take in the world around you, so if you are one of these people who constantly makes your way around cellphone corners, you need to watch out.

If you are not careful, overuse of a cell phone could also lead to a lack of focus in other aspects of life. This could cause problems at work, school, and home with those trying to juggle multiple things. All these factors add up and can cause serious issues with your concentration and the ability to concentrate on other aspects of life. Focus is a fundamental component of success, so constantly staring at your cell phone could lead to poor academic or job performance.

The fourth reason why overusing a cell phone could be harmful is that it can lead to the inability to retain information in the short term. People on their cell phones too much have found it hard to remember things they have read and heard. Sometimes, these people forget what they are talking about, and quite often, they talk about something completely different than what they intended to say. It may seem like this issue only impacts older people. Still, as with everything else, technology is catching up with us at an accelerated rate and often leads younger generations into similar problems.

The other main problem with overusing a cell phone is headaches caused by eyes placed too close together. Headaches are one of the most common things people experience from overworking themselves. This is because our eyes are not designed to work continuously on a computer monitor. It could also cause dizziness and headaches that a simple aspirin may not solve. If you are prone to headaches, I strongly advise against using your cell phone too much.

In conclusion, excessive cell phone use can lead to serious consequences. However, this is especially true regarding the overuse of cell phones. People get many benefits from using cell phones, but overuse could have negative repercussions.

Where to Trade Bitcoin with the Lowest Fees