Is a Predictive Dialer an ATDS? 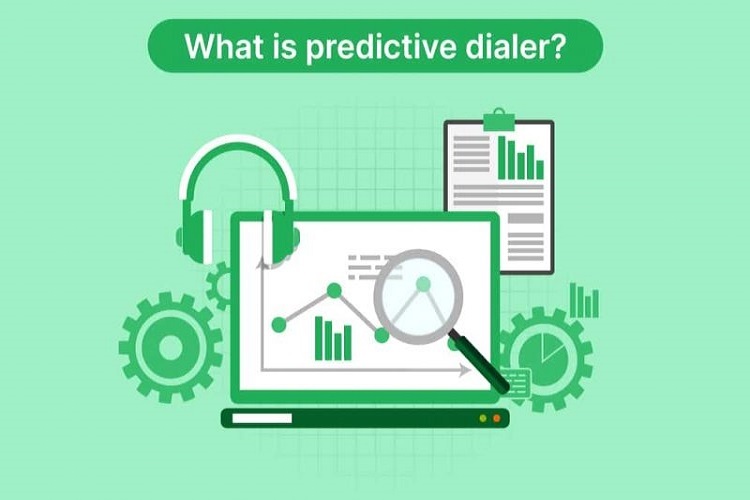 An automatic telephone dialing system, or ADTS, is defined by the FCC as equipment that has the capacity to dial numbers without human intervention. Under this definition, it may seem as though predictive dialing systems would be included under the ADTS umbrella. After all, a predictive dialer automatically dials a list of numbers before connecting answered calls to agents. The reason this is a concern is because federal law prohibits the use of an ADTS to call wireless phones for telemarketing purposes without written consent.

The exact “capacity” to dial numbers without human intervention has been a matter of some debate, and it has proven difficult to interpret in court. A recent Iowa court decision ruled that a device has to generate numbers randomly or sequentially itself in order to count as an ADTS. This sets a precedent for the idea that a predictive dialer — which does not generate its own numbers — does not legally constitute an ATDS.

For modern call centers, it is lucky that predictive dialers are not counted as an ADTS or otherwise illegal, as they are a practical necessity for normal operations. Before predictive dialers, call center agents had to manually dial every number on a call list and wait for the result of each individual call. Naturally, this was a monotonous process that wasted great amounts of time and effort.

Predictive dialers are even more useful than some other forms of dialing software in that predictive dialers are capable of calling multiple numbers on multiple lines simultaneously, and they will automatically transfer answered calls to live agents. This makes finding potential customers, collecting survey responses, or calling campaigns vastly more efficient.

Predictive dialers become even more useful when their benefits are combined with the cloud and integrated into a true omnichannel solution. Cloud-based predictive dialers don’t require local installation and can offer greater flexibility than local options. They can also connect agents with contacts in a seamless omnichannel conversation, meaning that contact can switch from a phone call to any preferred method of communication without losing progress in the conversation. Even if another agent needs to enter the conversation, they’ll be able to do so with recorded context about the conversation, so they’ll already be up to speed.

Predictive dialers are great at boosting agent productivity because they can handle not only call control, but also call distribution. Using advanced algorithms, a modern predictive dialer can predict when agents should be ready to handle additional calls and greatly reduce wasted time. Modern systems can also be automatically updated to ensure they’re always compliant with the latest laws and regulations.

It’s important to be aware of potential liabilities that can be incurred from using predictive dialers incorrectly. The most notable of these is the limitation of dropped calls. Under current FTC guidelines, it is illegal for dropped calls to exceed 3 percent of an organization’s total calls. Fines of up to $16,000 per violation can be imposed upon organizations violating the 3 percent rule, regardless of the size of the organization or how many total calls were made.

Predictive dialers also have a notable shortcoming in that there is a noticeable delay between a call being answered and the call being transferred to an agent. This can tip the contact off to the use of technology, and they may hang expecting a telemarketer. This is particularly true if they have an unusually long wait for the transfer, and a long wait will damage the experience regardless of how it moves forward.

Even with these minor shortcomings, predictive dialers are vastly important to the modern contact center and will undoubtedly become even more common as more organizations embrace their digital transformations.

APEPDCL can offer a plethora of online facilities