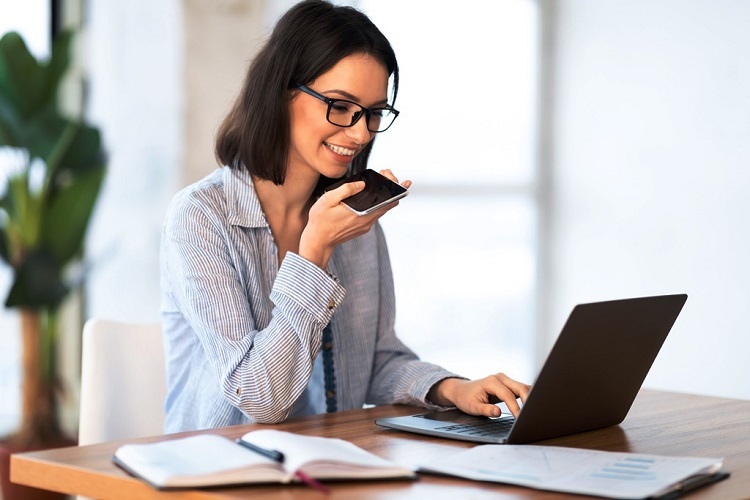 You’ve likely heard the term ringless voicemail drop. What are they exactly and are they actually effective? Are they a good way to reach out to potential customers and clients in the B2B or B2C settings? Here are a few answers

What is a voice drop?

A voice drop is a direct-to-voicemail service. The service lets you drop a voice message directly into the voicemail inbox of the person you’re trying to reach. Their phone will not ring, and you will not end up disturbing them at an important meeting by accident.

When the receiver checks voicemail during the course of the day, your ringless voicemail drop gets noticed when they either listen to it or read the transcript provided by their phone service provider.

Regulations change every year, and to avoid a lawsuit and expensive legal battle, both corporations and nonprofits have to be certain they’re in compliance with TCPA rules and FTC advertising regulations. This has made things tricky for telemarketing strategies that worked in the past.

TCPA regulations now limit calls to between 8 a.m. and 9 p.m. in the recipient’s time zone. Anyone making these calls must have a specific do-not-call list and must honor a person’s request not to be called again. The DNC policy has to be clearly written out and available to anyone who asks for it, and the moment someone requests to be put on the DNC list, you may not call them again.

TCPA regulations also prohibit the use of automatic dialing systems to call cellphones, so that a consumer won’t be charged for phone calls they did not request. This is where the trouble starts for many enterprises, because people increasingly rely solely on their cellphone.

Upon receiving a call from a telemarketer, many people reflexively asked to be put on the DNC list without even hearing the caller out. Voice drops give you a way around this issue by communicating one way what you want to say to the recipient. They then have to take an extra step and actually think about whether they really want to be on your DNC list.

Because voice drops do not ring the recipient’s phone, they also aren’t subject to time limits. You can send the voice drop at whatever time you decide is best for your marketing strategy.

This is the really important question. Fortunately, the answer is yes. For one thing, well over 70% of traditional outbound calls end up leading to voicemail anyway, so by using voice drops you are simply saving time and skipping a step. You’re also saving money, since ring this voicemail drops cost only a few cents per message.

The callback ratio for voicemails is generally better than the response rate you typically get from cold calling, especially if you know how to craft the right message. And since the vast majority of mobile phone users have their phones with them 24 hours a day, seven days a week, you know your message is getting out there.

Another exciting benefit of voice drops is the transcript technology that many phone providers have set up. When people check their voicemail, they now get a transcript of the message, so even if someone doesn’t have time to listen to your whole message, chances are they’ll at least get a glance at it through the transcript. This means a well-designed voice drop with a good, clear call to action is almost certain to get through in one way or another.

Is a Predictive Dialer an ATDS?