7 Facts to Know About How Batteries Charge 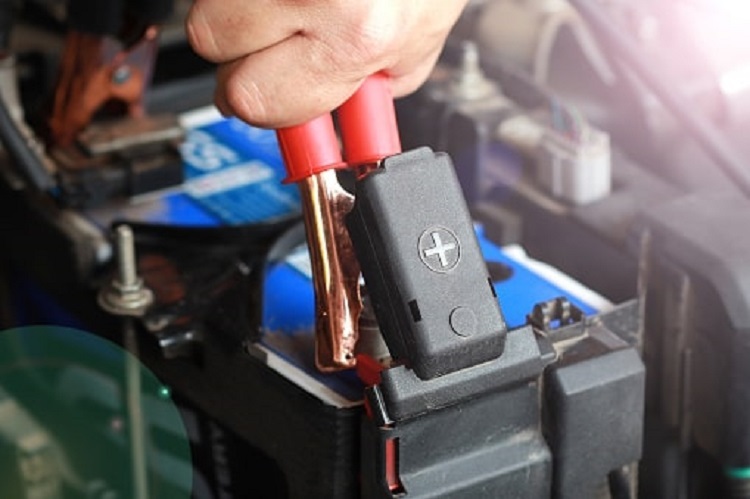 Many of the electronics that we use regularly, especially mobile devices, would be useless without batteries. Consequently, people have become accustomed to recharging devices every day, but many people are not aware of the science behind the process. For those who are curious about how things work, here are seven interesting facts.

The energy in electricity comes in the form of microscopic particles called “electrons.” With the right types of metals placed in proximity to the electrolyte substance, you can produce a flow of electrons. The metal parts are called electrodes. The two ends of the battery consist of two types of electrodes called the “anode” and the “cathode.”

The process of exchanging electrons in a chemical reaction is called a “reduction-oxidation reaction.” The abbreviated term for this is “redox.” Half of the reaction occurs at the anode while the other half occurs at the cathode.

The differences in voltage between the anode and the cathode are what determines whether the battery will increase its energy storage rather than release energy and lose energy storage. When the electrical potential of the positive electrode becomes larger than its value at rest, it is able to send energy flowing into the battery and act as an anode.

7. Batteries Have a Long History

Archaeologists have uncovered battery technology that dates all the way back to 150 BC in the ancient civilization of Mesopotamia. It is uncertain how the electrical current was used, but researchers tend to assume that it served a purpose for religious ceremonies.

The first true functional battery was invented by an Italian scientist named Alessandro Volta. After showing the electrical current experiment to the Royal Society of London in 1800, he was honored by having his name designated as the unit of measure for electrical potential.

If you wanted an in-depth understanding of the inner workings of chemical processes and the flow of electrons, it would usually require years of specialized studies in math and science, but the seven facts presented here should give you a clearer picture of how this process works in the batteries that are so common in peoples’ lives today.