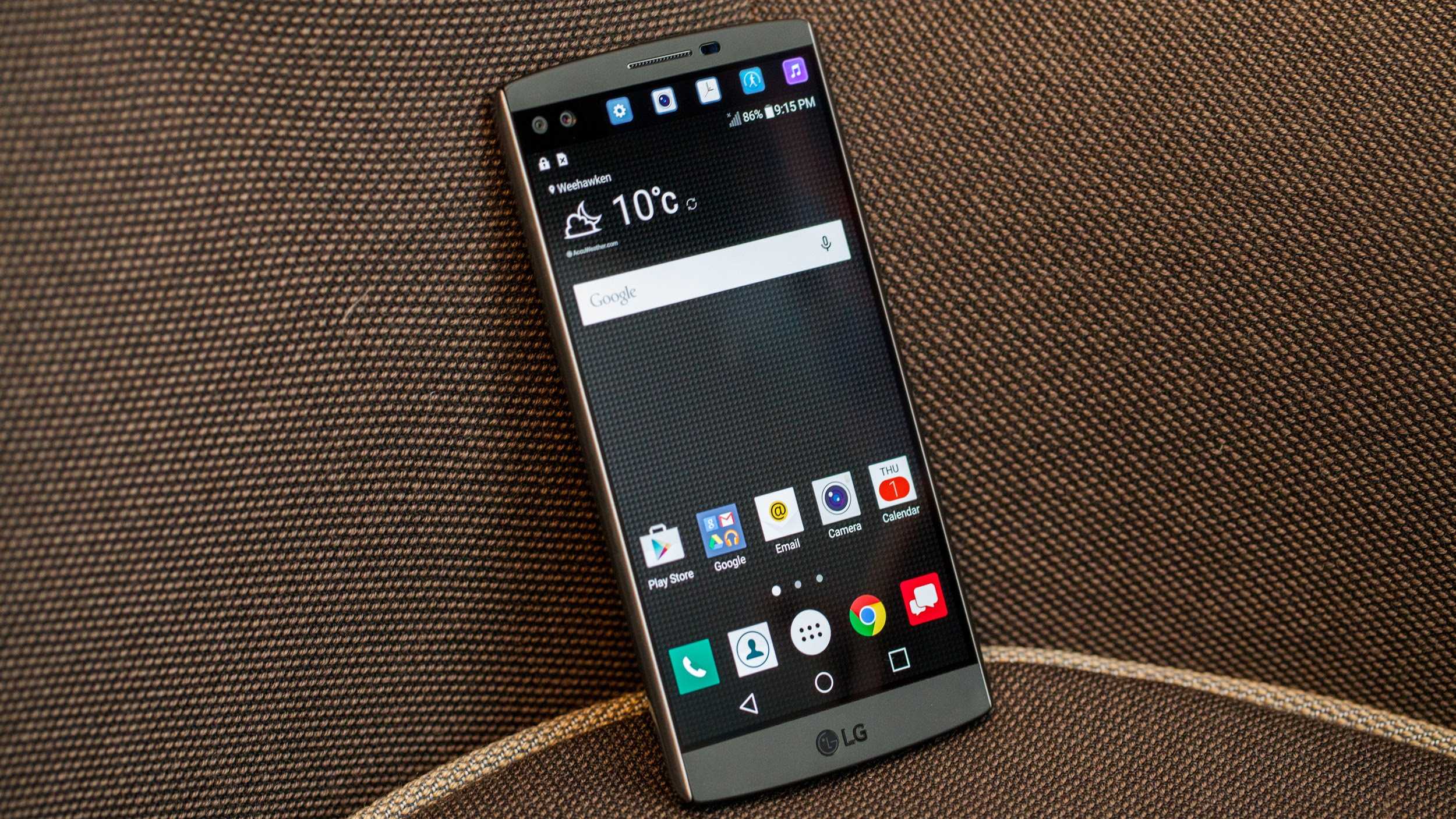 Despite being late when compared to Verizon that has been getting updates in March and T-Mobile in early April, finally the AT&T variants of LG V10 (H900) also get an official update to Android 6.0. The update has been released with H90020j Software Version and MRA58K Build Number. The update file size is pretty big at 980 MB, this is normal considering it is a major OS update from Lollipop to Marshmallow. You should be getting a software update notification now, however, you need to remember, root access still cannot be obtained in the Marshmallow software for the AT&T LG V10.

This Android 6.0 update is the second official software update received by this phone, and it’s also the first major OS updates. Along with the main Marshmallow new features like Doze, Now on Tap and enhanced permissions, the software updates also embed a couple of enhancements like Video Calling (IR94) and Advanced Messaging (IPME), which will be able to provide another good experience while using the device this.

Just like before, the software update will be released slowly but surely via OTA, you could get it faster than other users from different regions. But if you still do not get it, you can try to use the official LG desktop app called LG Bridge, although it’s an app to manage your device’s contents, but this app can also assist you to perform backups as well as manual software updates.

If you have rooted before, then you will not be able to apply the update before unroot it, since the tungkick’s root procedure has replaced your phone system with pre-rooted system image. As you may know, before the update is installed, it will check whether all systems are still in stock condition. If it finds any alteration, the update process will be terminated or the update will be continued but you’ll get into trouble.

As we mentioned before, until now there’s no working method to root Marshmallow for AT&T LG V10 (H900). Simply because, the previous method by tungkick use a pre-rooted TOT or system image that need to be flashed to the phone, and there’s no modified system image available for Android 6.0, probably because it’s just launched. Nothing is impossible, we just have to be patient until tungkick or other devs release it for us.

How to identify CID and MID number on HTC phones, including HTC One M8