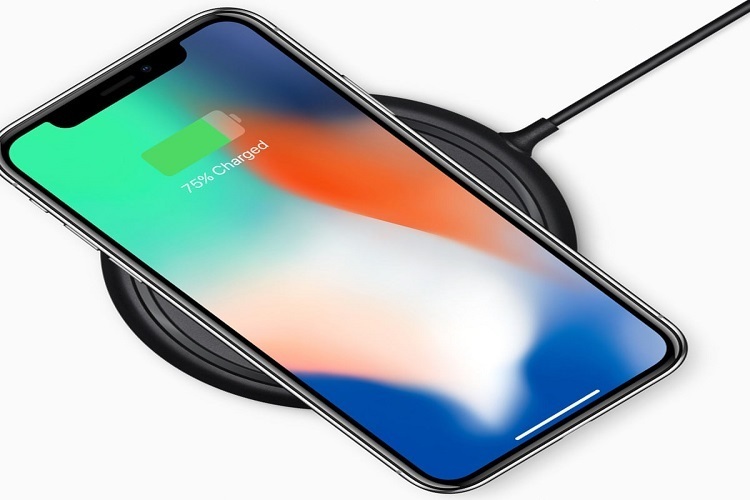 For the larger part, yes you may need a special case for wireless charging and no for the lesser part. Wireless charging is defined as a technology that allows your device to charge over a short distance without using any cable. This is one of the latest improvements in the tech industry replacing the old way of fixing a direct power cord into your smartphone or device to have it charged.

How does it work? Both your phone and the charger need to have an induction coil that produces electromagnetic energy from the charger and transfers it to the phone.

Phones lose battery all the time and require charging much too often. Wireless charging has changed the entire game of charging, as we know it. It has become popular of late with several people adapting to this new technology.

However, we all know that with new technology comes some people that may not understand how things work. This can be quite a bit of a challenge for them. Therefore, we’ll break it down a little so everyone understands what wire charging is and whether you need a special case or not.

Ever heard of Qi-enabled phones? Qi is pronounced as “Chee” This type of technology comes inbuilt in certain phones allowing them to easily connect to a wireless charger. Qi-enabled types of phones can charge even without a special case. However, it’s not guaranteed as sometimes they may fail. This is because some phones use different charging standards and you need to know which charger is compatible with your phone.

Recent companies like iPhone and Samsung have created wireless chargers, which work with phones that have a Qi-inbuilt wireless charging system.

What if your phone does not have an inbuilt wireless charging system? Your phone will be able to charge wirelessly regardless of this. However, for this to work, you will need to purchase a special case to enable it to charge. There are varieties of these cases designed for your specific phone. For the phones whose replacement cases are not available, they can use a universal charger instead. This option allows devices that were created before wireless charging (before 2017) to also charge.

It’s also important to know that metallic phone cases hinder wireless charging. The back of these phones are usually thick, robust, and are made of Aluminum. They may be good because they protect your phone from damage but they certainly inhibit wireless charging. This is one of the reasons Apple threw in the towel for an Aluminum body and replaced it for a solid glass back. For this same reason, we’ve seen android phones dropping the wireless charging option because most of the phone bodies are Aluminum made.

In addition to the charging bit, consider investing in a trustworthy charger that is original, otherwise power may not be able to penetrate the case. Every smartphone has a certain amount of power that can charge it up. Avoid going for cheap chargers, as they will only cause you more trouble and do nothing productive.

Below are some cool wireless charging case options that you can choose from in case your phone isn’t enabled with wireless charging. Remember that these cases are designed to fit specific phones so you need to pick out the right one.

This one is one of the most popular and has been around for quite some time. The case can work for iPhone from 6-8plus, Samsung Galaxy S9, S8, and the Note 8 upwards. Others are HTC one, LG, G4 among others. Its wireless charger enabled.

It’s great for the Samsung Galaxy S9. It can work as your other battery when your phone dies out while also working as a protective case for your smartphone against damages and cracks.

The Apple case is a definite buy, as you will not have to worry if your device is Apple-compatible. It works with most smartphones.

These cases come in so many attractive colours. They work for iPhone 6-x, the Samsung Galaxy S6, S7, and S8.

This battery case works well with android phones. It’s also equipped with shockproof and comes with an LED indicator.

This one fits many phones. The beauty of this one is that you get both lighting and a micro USB. Works for androids and iPhones. You do not have to change your case when you upgrade to another phone.

Those are some of the few special mobile phone cases to try out in case your smartphone isn’t Qi-enabled.

All technology always comes with an advantage to it plus a disadvantage. It’s the same thing for wireless charging. Below are the advantages and disadvantages.

This is the one thing that chargers with cords are unable to do. For the case of wireless charging, as long as the charging mat is large enough you can charge as many phones as you please.

All you have to do is place your phone on your charging mat. You don’t have to go through the troubles of finding a cable, plugging in your phone, and all that.

It is much safer compared to charging your device using an adapter or USB cords. This is because cables and USB cords can easily damage your device in case of a power surge.

Charging your phone using an adapter involves a lot of unplugging and re-plugging which in the end wears out your smartphone and even causes other damages. However, with wireless charging, you’re shielded against all those risks. Charging mats also last for a much longer time since they are rarely moved or fixed into other devices.

Overheating can damage your phone’s battery if it keeps on happening. The new technology of wireless charging doesn’t allow this to happen because the charging mats are smart. After your smartphone has fully charged, the wireless charger disconnects itself, hence prevent your battery from overheating.

It’s expensive in a way that if you want to practice wireless charging you will have to purchase a wireless charger. The downside of this is that most of today’s smartphones come already packaged with a charging brick and a USB cord that amount to a full working charger. So, if you buy a wireless charger it simply amounts to spending your money twice on items that perform the same task.

You won’t find many people with wireless chargers in their homes. They are more common in offices than they are in homes. However, for the case of cables and cords, you’ll find them everywhere. Even a stranger walking around town could be having a USB, but it’s unlikely to find them having a wireless charger.

It is better to charge your device with a cable especially if you want it to charge faster without wasting much of your time. This is according to research findings that show that wireless cables charge slower taking about 30-80% longer charging time compared to the wired cables.

You may not be able to squeeze a large wireless charger into your small shirt pocket but you can squeeze in a USB cable or even simply hold it in your hands. Some wireless chargers are large and may require you to carry them in a bigger backpack, which can sometimes be very inconveniencing.

With wireless charging, your phone has to fit well against the wireless charger to read the Qi chip. If it’s placed wrongly or even pushed aside accidentally, it risks disconnecting from the charging mat. So, one has to be extremely careful while ensuring it is well placed and is charging.

This is especially for the chargers that do not have a stand, which allows the phone to be tilted a certain way. Most people tend to use their phones as they are charging, but in this case, the type of wireless charger may either make room for this or be unable to. In case one decides to use the phone as its charging, they can easily interfere with the charging process because of either constantly touching the phone that causes it to shift from its right position.

Wireless charging is a technology that has certainly been well received despite the disadvantages surrounding it. It may not be charge as quick as the conventional charger but it’s certainly more durable, convenient, and safer. By now, you should know if your phone needs a case or not as explained above. If it does then purchase one to connect if it does not then you can directly charge wirelessly.